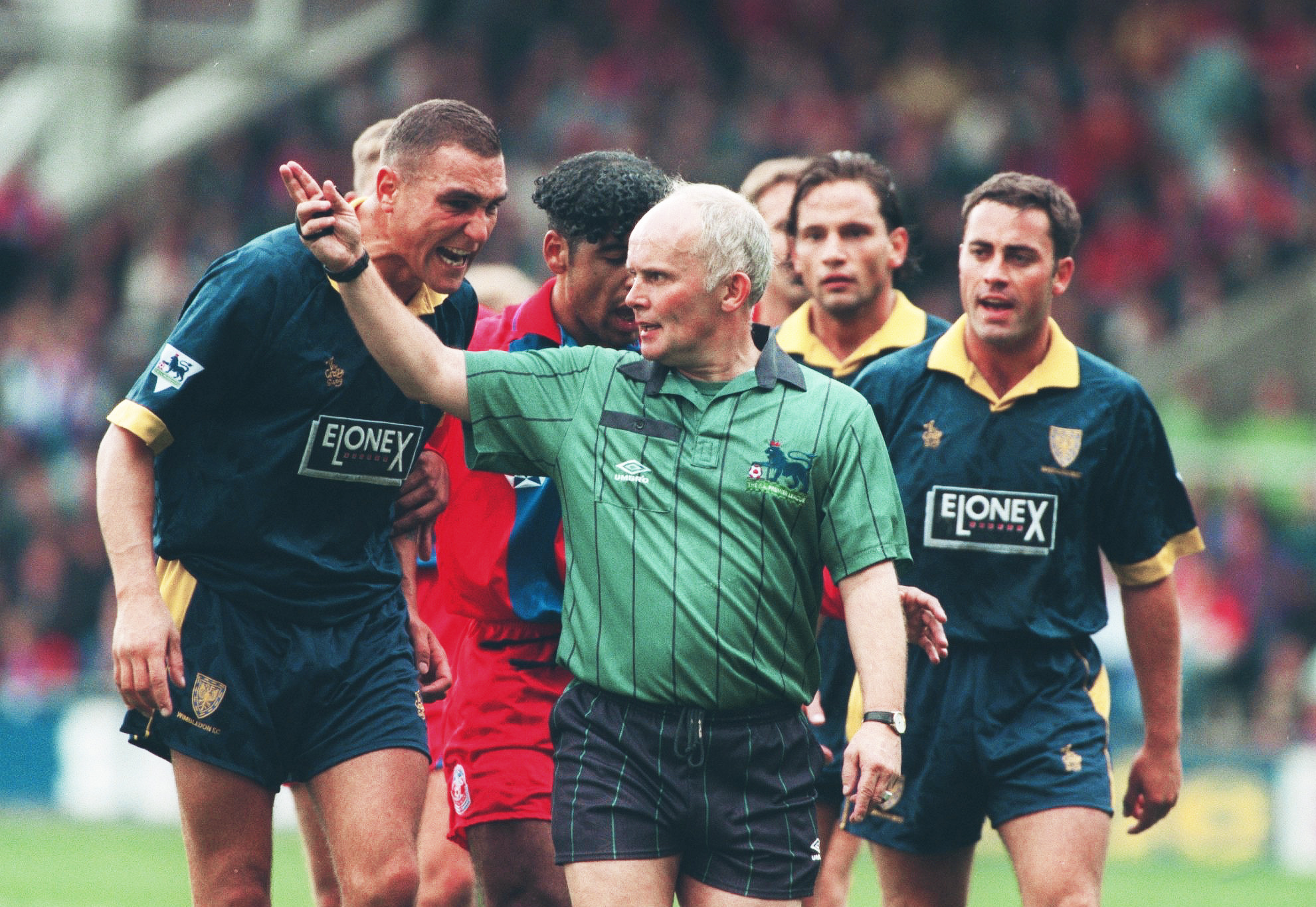 Vinnie Jones was going through a season from hell with off the field controversies keeping him in news more often than not and a fifth ban of the season was upon him. He had been banned for three months for a controversial video at the start of the season and then again served a suspension for reaching 21 and 31 disciplinary points. He was once again banned for not attending the hearing for reaching 41 points and he awaited the outcome of what was set to be his 5th ban that season. In an exclusive interview, Jones opened about his tough childhood and how he overcame his parents’ fighting and depression.

Vinnie Jones said “They (parents) use to fight until four or five in the morning. I used to sit on top of the stairs and wait for them to stop. It took a lot out of me at school, I would find myself sleeping in class. You’ve got to deal with these things yourself. I’d rather make my own choice and then if I go wrong I’ll stick up for myself and say I made that decision. I am not someone who gets depressed over anything because I turn my depression into other angles.”