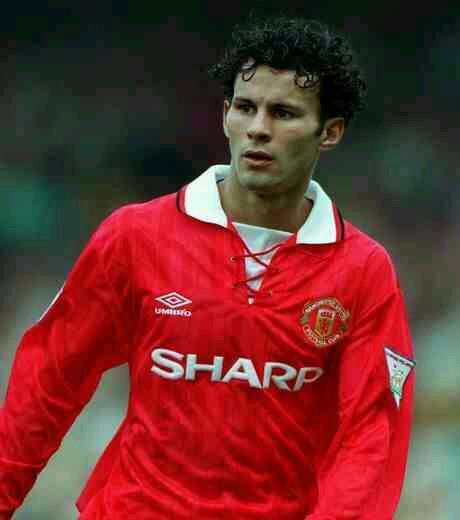 As Liverpool legend Ian Rush was getting ready to become the leading goal scorer for Wales in the international match against Belgium, he made a statement that would have been hard for every Liverpool fan to digest but one that would have pleased all the Welsh and Manchester United supporters. He made a bold prediction about his international teammate and Manchester United starlet Ryan Giggs.

Ian Rush said “I believe that in the next two years Ryan will develop into one of the greatest players in Britain. The pressure won’t bother him – he’s been living with it all season. He’s down to earth and level headed. He just gets on with his game. He’ll want to do his talking on the pitch.”