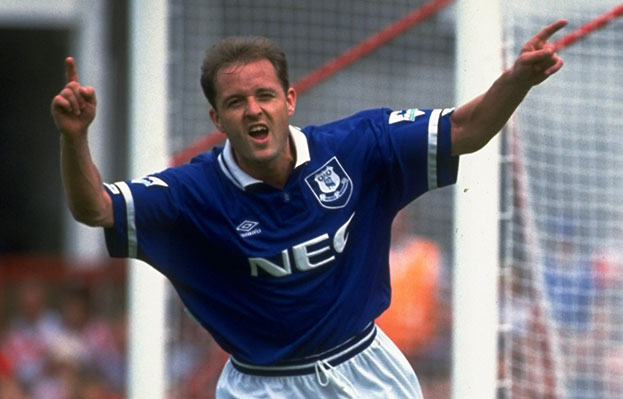 Everton had six matches left to prove that they were still six of the best in the league. That was the ambitious verdict from their combative midfielder, John Ebbrell. After a season of relegation fears, the tightly packed premier league that season meant that the blues still had a chance to finish in the top six. And Ebbrell, fresh from the first-team trip to jersey was excited.

John Ebbrell said “If we win every game we can finish in the top six, and really we have to look at it that positively. As gaffer (Howard Kendall) recently said, we have won as many matches as fourth-placed Blackburn. The 3-0 win against Ipswich eased the tension and although the most important thing was the result, the performance was impressive as well.”