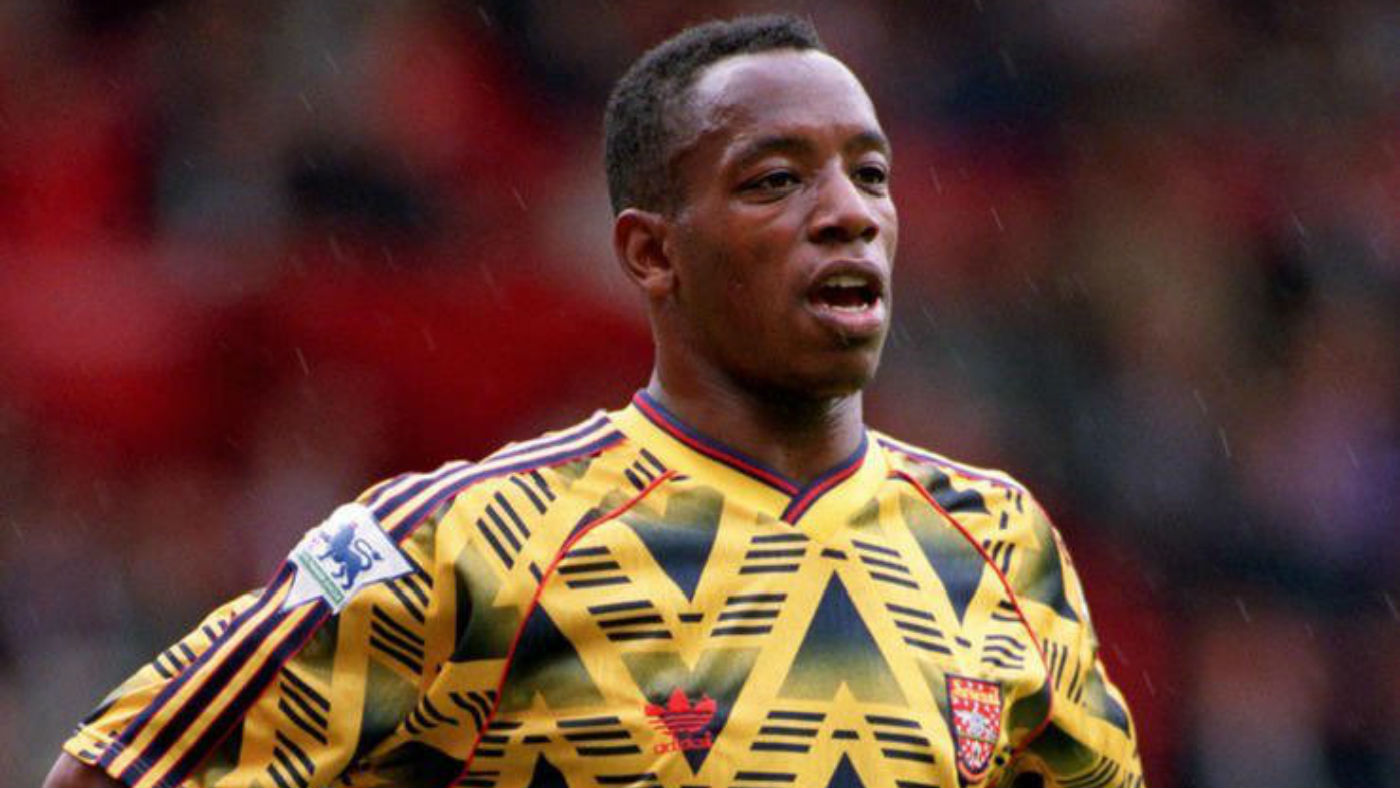 Ian Wright vowed that he would not change the aggressive style that had left him labelled as a “nutcase”. Wright had been shown yellow cards for dissent against Norwich and Crystal palace that season along with a three-match ban for violent conduct against Tottenham’s David Howells. A complaint from Chelsea had been lodged after he scored and celebrated in front of Chelsea fans earlier in the season which was deemed provocative. But Wright had another view on the issues.

Ian Wright said “The difference between being a hero and villain is a thin line and I’m always walking it. Playing like that is quite exciting, to be honest that is how my game is based. I don’t use the word aggressive. I’m using commited and competitive. I’ve got fed up with all the fuss because the bookings before the last two were not for anything serious. They all think I’m a nutcase.”