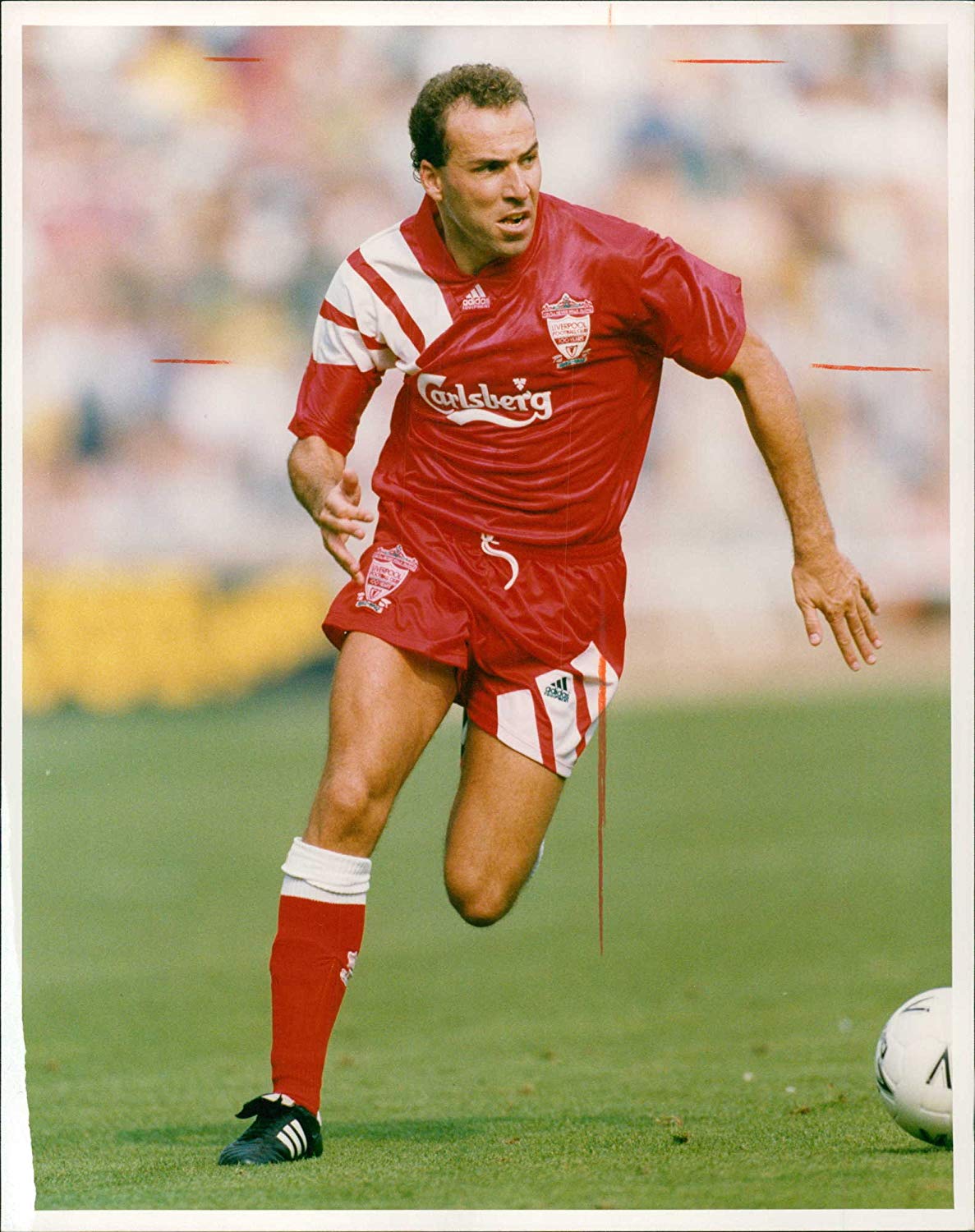 Life had gone a full circle for Ronny Rosenthal when it came to his importance at Merseyside. A few months ago, Liverpool had rejected an offer from the Malaysian government to play a friendly in the Asian country because the Islamic country wouldn’t allow a player of Israeli origin to play there. Liverpool let go off large sums of money to back their player. But that season, Rosenthal steadily dropped from the first team to the bench and could hardly get a look into the first team squad post-winter.

But injuries and loss of form meant he was a regular sub for Graeme Souness in the previous few matches. And a deep injury-time winner against local rivals Everton meant that he was set for a starting role in Liverpool’s upcoming matches.

Ronny Rosenthal said “I’ve always laughed when people say what a good substitute I am. I’ve not scored that many goals when I’ve been brought on. But when I do come on I make things happen. If I’d played more often from the start then people wouldn’t think that way.”

#PLHistory #premierleaguestories on March 23 1993 – Last throw of dice in #relegationbattle for Nottingham Forest as #BrianClough plans #StanCollymore signing
#PLHistory #premierleaguestories on March 23 1993 – Coventry pulled off a surprise #RoyWegerle #KevinGallacher swap deal with Blackburn
We use cookies on our website to give you the most relevant experience by remembering your preferences and repeat visits. By clicking “Accept”, you consent to the use of ALL the cookies.
Do not sell my personal information.
Cookie settingsACCEPT
Privacy & Cookies Policy