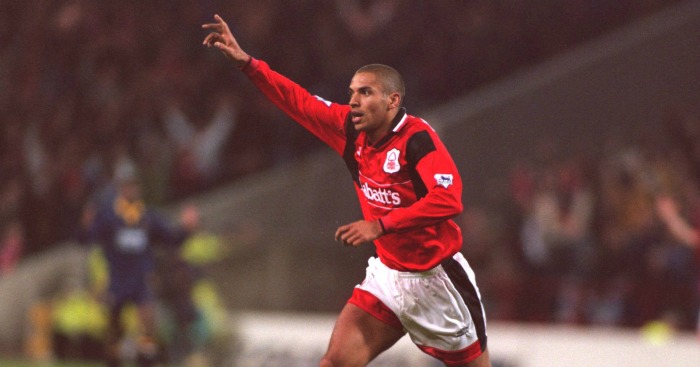 With other relegation-threatened teams picking up the form it was looking more and more likely that goal-shy Nottingham Forest was going to get relegated that season. On days when they played well, their lack of goal scoring options meant that they couldn’t pick up all three points. In what looked like a desperation move, Forest manager Brian Clough was set to increase his bid for Southend striker Stan Collymore after having two offers turned down in 24 hours.

Forest opened the bidding for the 22-year old at £1.5 million before coming back with a second offer for £1.75 million. Both of them were rejected but not because Southend didn’t want to sell but apparently they knew that Forest would cough up more cash.

Clough was hoping for third time lucky to ensure that he could get the player signed for their next premier league match as every game was a do or die affair for the Nottingham club.