#PLHistory #premierleaguestories on March 20 1993 – Aston Villa were invited by Manchester United supporter and #Mauritius Tourism Minister for a preseason friendly , was it a distraction in #titlerace 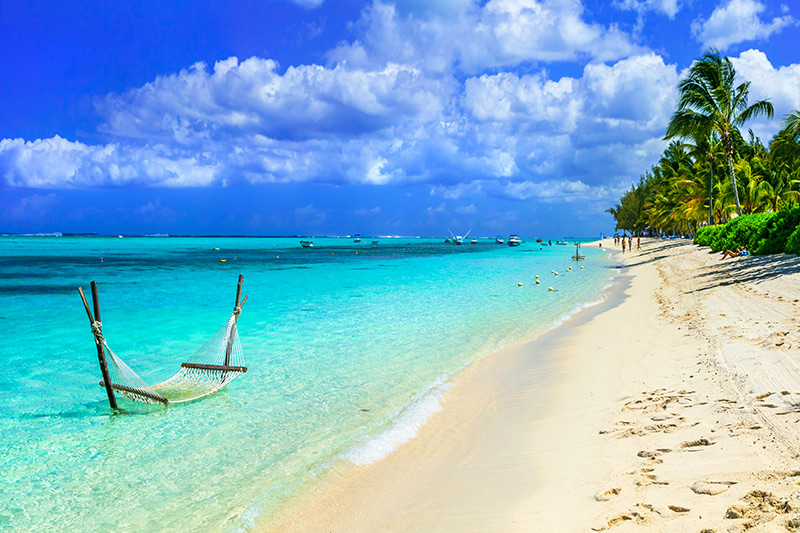 Champions or not, Villa were set to be rewarded for their season of premier league success with a may time trip to the Indian ocean holiday Isle of Mauritius. Noel Lee Cheong Lem, the Mauritius Minister of Tourism, personally arranged the visit which would take in a match with Everton in the national stadium.

No actual dates had been announced for the game but it was believed to be around 27 or 28 May of that year.

The Minister said “I have watched Villa on a match of the day which is shown every week in Mauritius. They are an excellent team, although I admit I have always been a Manchester United supporter so I am not all that keen on Villa winning the championship. The stadium will be a sell out 20000 because English football Is so popular here.”