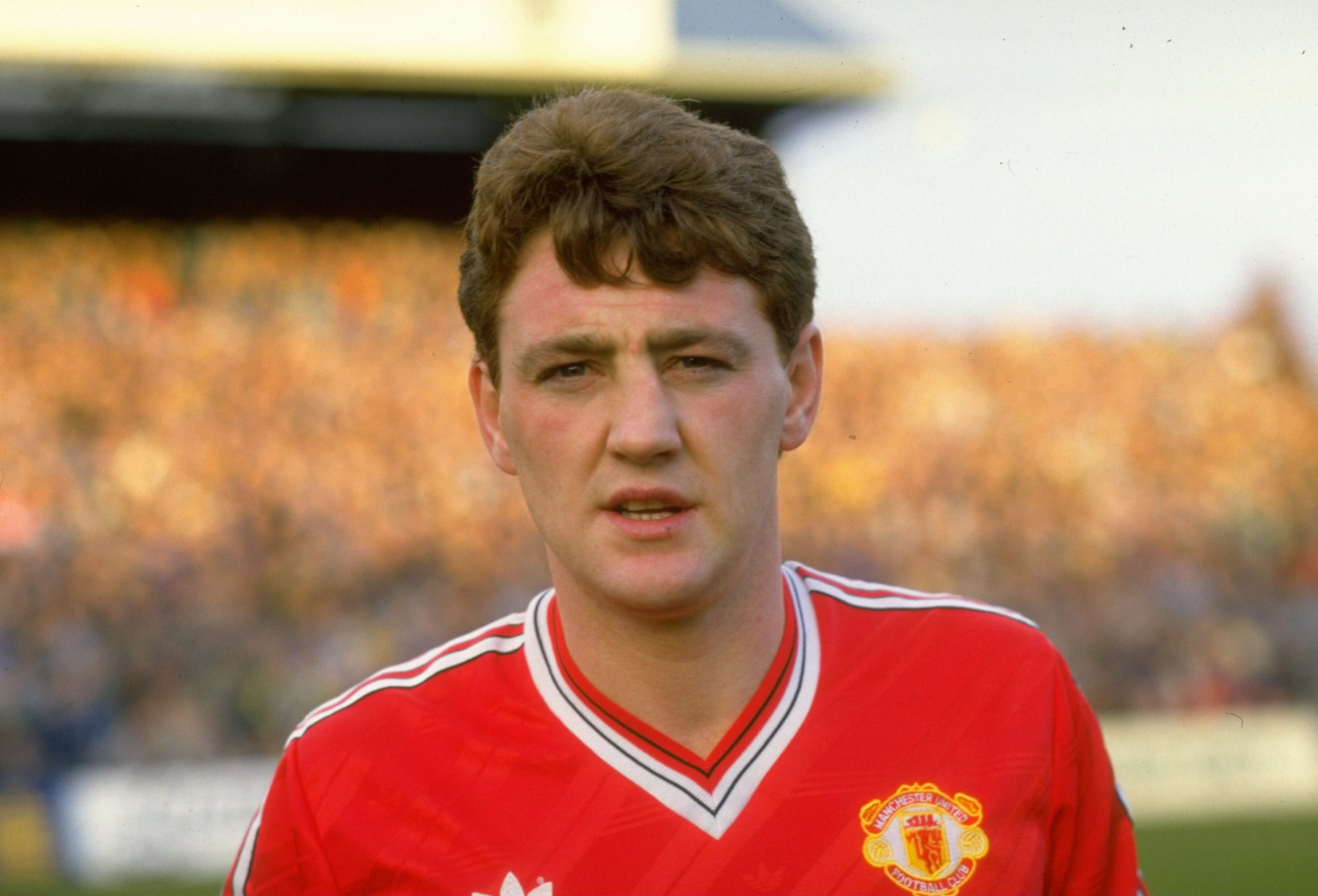 Manchester United’s defender Steve Bruce insisted that they won’t bottle the title as the run into the premier league title chase reached fever pitch. Only nine games were left for United in the race for the championship, starting with the Manchester Derby at Maine Road. United had lost and drawn their previous two league games, prompting fears that they could again be about to throw away the title, as like last year when a disastrous run of three wins in their previous nine games handed the championship to Leeds.

Steve Bruce said “It would be foolish to remember what happened last season, but the last thing to come between us and the title will be nervousness. It is a joy to play in our team at the moment. The team which takes the title will be the one which keeps its nerve- and I’m convinced we can do that, even in a derby. The players enjoy nothing more than being involved in big games – and they come no bigger than this one.”

#PLHistory #premierleaguestories on March 19 1993 – #IanRush is the danger man – Everton Manager #HowardKendall
#PLHistory #premierleaguestories on March 19 1993 – Arsenal announced release of club legend #DavidOLeary
We use cookies on our website to give you the most relevant experience by remembering your preferences and repeat visits. By clicking “Accept”, you consent to the use of ALL the cookies.
Do not sell my personal information.
Cookie settingsACCEPT
Privacy & Cookies Policy