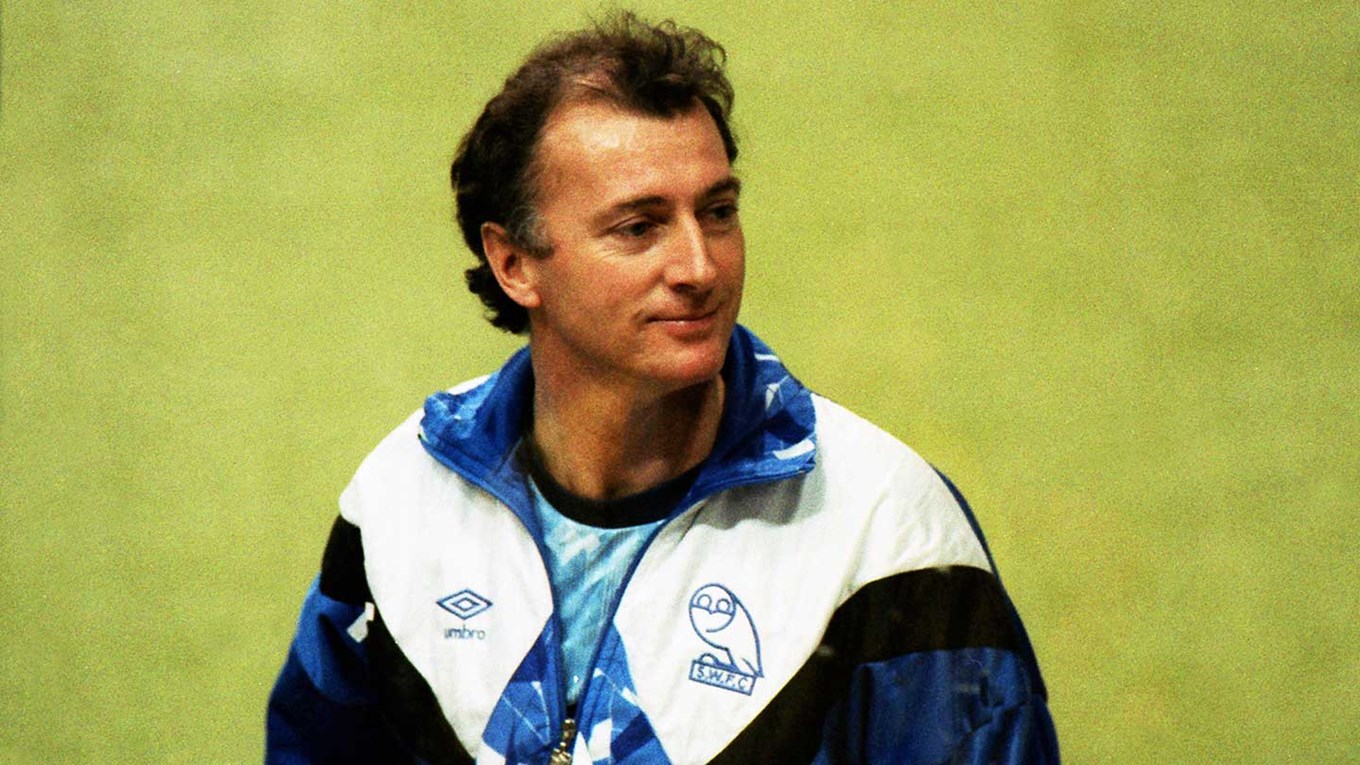 Trevor Francis stepped up his campaign for FA cup justice demanding that the FA stop treating Sheffield Fans as the poor relations to the more aristocratic semi-finalists from North London. FA chief executive Graham Kelly’s refusal to reconsider Wembley as the venue for the historic first clash between Sheffield United and Sheffield Wednesday had completely misjudged the mood in Yorkshire.

The other two semi-finalists, Tottenham and Arsenal were due to play at Wembley but the two Sheffield based clubs had to play their match at Elland Road, Leeds.

Trevor Francis said “It’s a one-off special occasion and I don’t think the people down south realize how important it is for everyone up here. There are going to be 30000-40000 fans who are not going to be able to get in at Elland Road. We could be sure to fill Wembley. We need the tickets more than Spurs or Arsenal. Since they are playing at Wembley, it’s only fair that we get to play there too.”