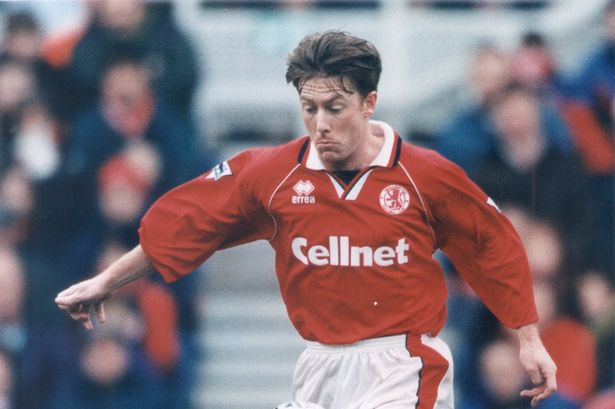 Goalkeeper Steve Pears was set to miss Middlesborough’s crucial clash at home to Liverpool. He had been unable to shake off a hip injury picked up at Wimbledon. Ian Ironside, who stepped in when Pears was injured would deputize again. Lennie Lawrence was also set to recall Craig Hignett against the club he supported as a boy and where he sent his initial years.

Manager Lennie Lawrence said “Ironside has never let us down in the past and won’t let us down now. We’ve no worries about bringing him in. “

Craig Hignett said “It will be a great day for me if the gaffer gives me a chance against Liverpool. I don’t feel I have anything to prove against them. When Liverpool released me they thought they were making the right decision I believe I have proved them wrong since.”