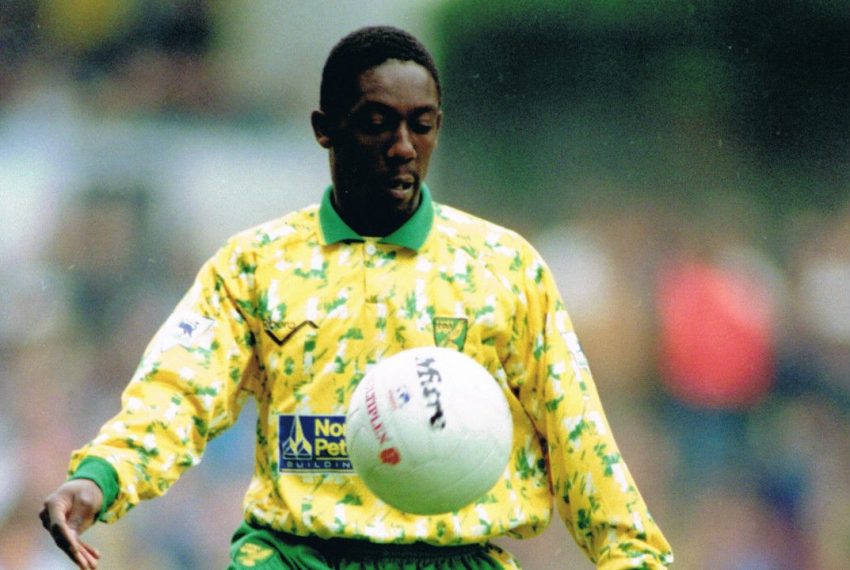 England striker David Hirst put his own nagging injury problems behind him to keep Sheffield Wednesday on course for the treble. Their two-pronged bid to reach the Wembley in the coca-cola and FA cups took its toll for this match.

Manager Trevor Francis was forced to name himself on the bench and throw Hirst back into the firing line for his first game since pulling a thigh muscle in the coca-cola cup match between the same two teams in January, but the gamble paid off. Goalkeeper Chris Woods set up the chance in the 55th minute by brilliantly saving a close-range header from Jaso Dozzell and immediately launching a huge kick downfield for Hirst to score.

An Ian Rush header gave Liverpool their first Anfield win since previous December and the Merseysiders could even afford the luxury of two missed penalties. The Welsh international striker dropped after managing only three goals all season responded with his second goal in as many matches to give Graeme Souness a huge sigh of relief.
Mike Rush and John Barnes had both missed the penalties earlier in the game and even QPR had gone close to grabbing the first goal before Rush strike in the 72nd minute gave the Reds all three points.

Robert Fleck’s miserable season took another wrong turn as Chelsea claimed a controversial Stamford bridge win. The £2 million strikers, with only two goals in 26 league appearances was carried off in the 31st minute with an ankle injury.

A Ruel Fox goal revived Norwich’s title challenge and plunged FA cup quarter-finalists United back into relegation trouble. It was only Norwich’s fourth league win in 14 games, Fox grabbing the crucial goal after the East Anglian side had weathered the first-half storm from Dave Bassett’s team.

The United boss had told his players before the kick-off to put the FA cup replay against Blackburn next week at the back of their minds and concentrate on the league. But that was not to be the case. Norwich should have cashed in on a Kevin Gage blunder in the 20th minute but finally swept in the lead in 55th minute when Robins’ pass with the outside of his foot sliced the United defence apart. Fox finished it clinically and gave Norwich all three points.

#PLHistory #premierleaguestories on March 10 1993 – #KevinRichardson aware that it was “Make or break” week for Aston Villa with a chance to go top
#PLHistory #premierleaguestories on March 12 1993 – #GraemeSouness planned to plunge old club Middlesborough in trouble
We use cookies on our website to give you the most relevant experience by remembering your preferences and repeat visits. By clicking “Accept”, you consent to the use of ALL the cookies.
Do not sell my personal information.
Cookie settingsACCEPT
Privacy & Cookies Policy