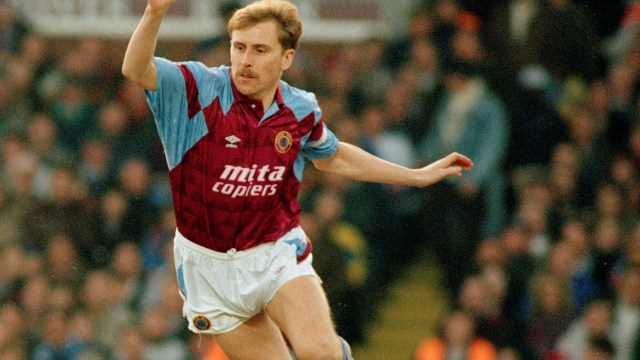 Aston Villa were all set to reach for their premier league summit, knowing that they would be on top of the league on their own if they beat Tottenham. Win over the FA cup semi-finalists at a packed Villa park would take Ron Atkinson’s side two points clear of leaders Manchester United who suffered a shock 1-0 loss against Oldham.

Kevin Richardson said “The result was just what we wanted. It gives us the incentive to get back on top tonight with the same number of games played as United. As long as we are up there matching them, we have a great chance. We’ve had a great psychological boost but now its down to us.”

Manager Ron Atkinson said “It won’t be easy because Tottenham are the inform team and their players will be fighting for the places in semi final line up. We were pleased with the Oldham result but we have to get our own result now”