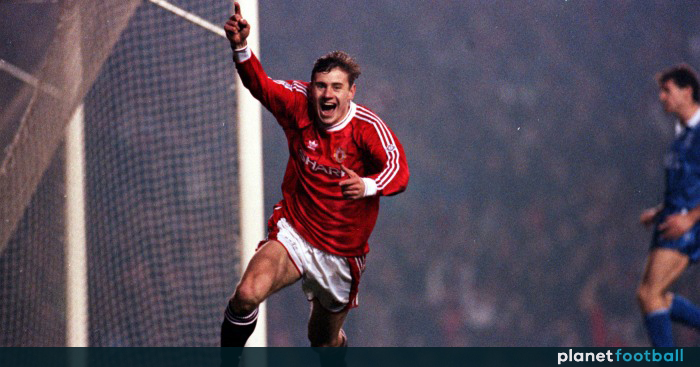 Ukrainian winger Andrei Kanchelskis aimed to prove to Manchester United manager Alex Ferguson that he deserved to be more than a part performer in their chase for the premier league championship title. Ukrainian performed admirably against Liverpool and was set to get another chance against Oldham. But he knew that he must produce an extra special display in front of a 17000 full house at Boundary Park to keep his place in the side.

He had started only two matches since the arrival of Eric Cantona and there were suggestions that he would consider a move away from Old Trafford to get more first-team action. He was in decent form earlier in the season but had to pull out of the squad after the unfortunate death of his child after which he could never establish himself in the team.