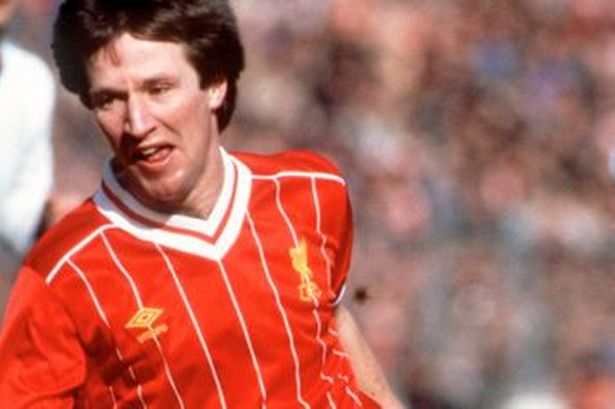 Graeme Souness had called up Ronnie Whelan to help improve Liverpool’s worrying League position. Whelan, 31, had not kicked a first-team ball since damaging his thigh in September and was set to make only his ninth appearance of the season by facing Queen’s Park Rangers later that week. His presence and experience was certain to boost a Reds’ side bidding for its second win in 15 games. “I’m looking for an old head,” said Souness as he reflected on Saturday’s home defeat by Manchester United, where another good performance was spoiled by errors.

Souness knew that Liverpool’s lowly League position did not reflect their play, but he was equally aware that their plight would be made much worse unless victories were achieved soon.

Graeme Souness said: “We have some good players here, but no-one’s ever too good to go down. We’re in a situation now where every game is vital to us. I don’t like this feeling at all. It’s something I could never come to terms with. From our League position, you’d think we were a bad team, but it’s not as we are. “

#PLHistory #premierleaguestories on March 8 1993 – Fences back on FA agenda as crowd violence strike again ( reminding #hillsboroughdisaster )
#PLHistory #premierleaguestories on March 8 1993 – #AlexFerguson over the moon over #Anfield victory
We use cookies on our website to give you the most relevant experience by remembering your preferences and repeat visits. By clicking “Accept”, you consent to the use of ALL the cookies.
Do not sell my personal information.
Cookie settingsACCEPT
Privacy & Cookies Policy