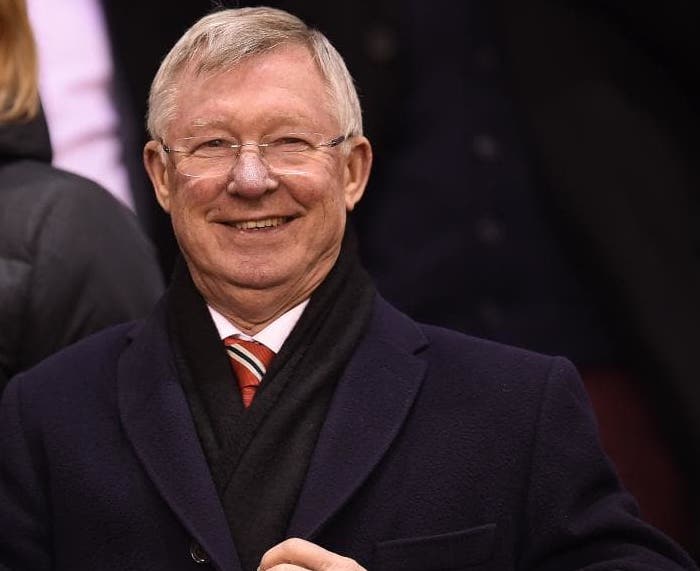 Manchester United manager Alex Ferguson called on his team to prove to everyone that they had it in them to beat a big team like Liverpool away and try to take a step closer to winning the league for the first time in 26 years at Anfield. Liverpool was in a relegation zone and needed all three points to take themselves out of it but they would have also loved to dent a blow to Manchester United’s bid to win the league.

Alex Ferguson said “We’ve proved that we can handle the awkward games – the ones against the so-called lesser teams near the bottom of the table. Now we must prove we can handle the big games, and this one against our old rivals will certainly be hard. It will be a test of character, but I’m sure we can handle it.”