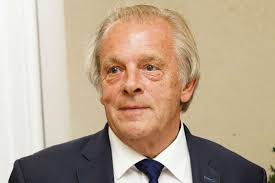 Football chiefs had launched a crackdown on foreign players flooding the premier league. Non-European players must meet strict new guidelines before being allowed into the premier league or football league. And even players signed from countries like Czechoslovakia and Bulgaria, their status and eligibility were to be reviewed every 12 months.

Chief executive of the Professional Footballers’ Association Gordon Taylor said “We met this week and have agreed much tighter control on non-EC players. From now on work permits will be issued on a yearly basis and reviewed at the end of each season based on the appearance and contribution a player has made. When signing a non-European player, the club must prove that they can’t sign a similar player from England or Europe.”