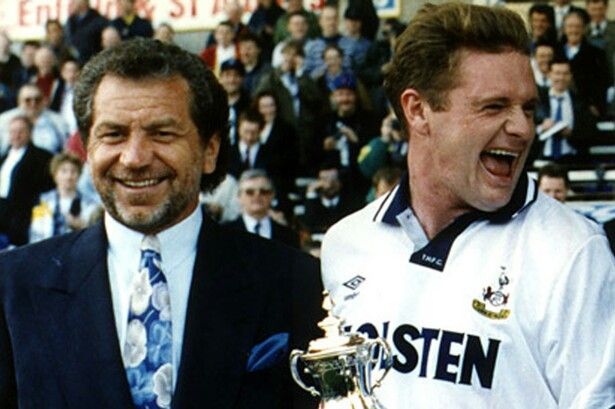 Tottenham Hotspur may not have got it right on the pitch that season but the North London club was hitting its financial goals. Spurs PLC netted £3.279 million before tax in the half-year accounts to November 30. That compared with just £810000 in the period the previous year shows that the revenues had gone up significantly at the clubs.

One of the main reasons for the huge growth in revenues was installments and interest that the club was receiving from Lazio for Paul Gascoigne who was sold for £5.4 million. Company’s chairman Alan Sugar said that the team was settling down well and predicted that many potential stars were coming up through the youth side.