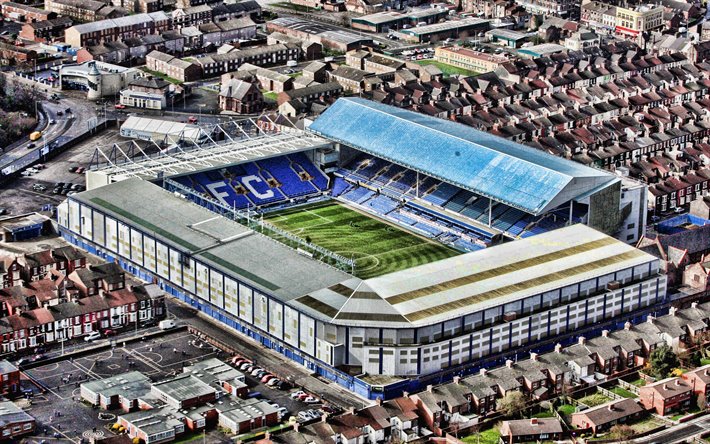 Joe Royle wanted to prove that there was no sentiment in football when he would make an emotional return to Goodison Park later that week. The Oldham boss could not afford to show any mercy against Everton on the ground where he matured from teenage prospect to international star.

Joe Royle appreciated the irony of the situation which could yet end in his current and former clubs both getting relegated.

Joe Royle said “If somebody had said at the start of the season we would be within striking distance of Everton I would have settled for that. I honestly did not expect us to be where we are.”

Oldham had failed to score in eight of their previous nine games, a dismal run that had yielded just one win.