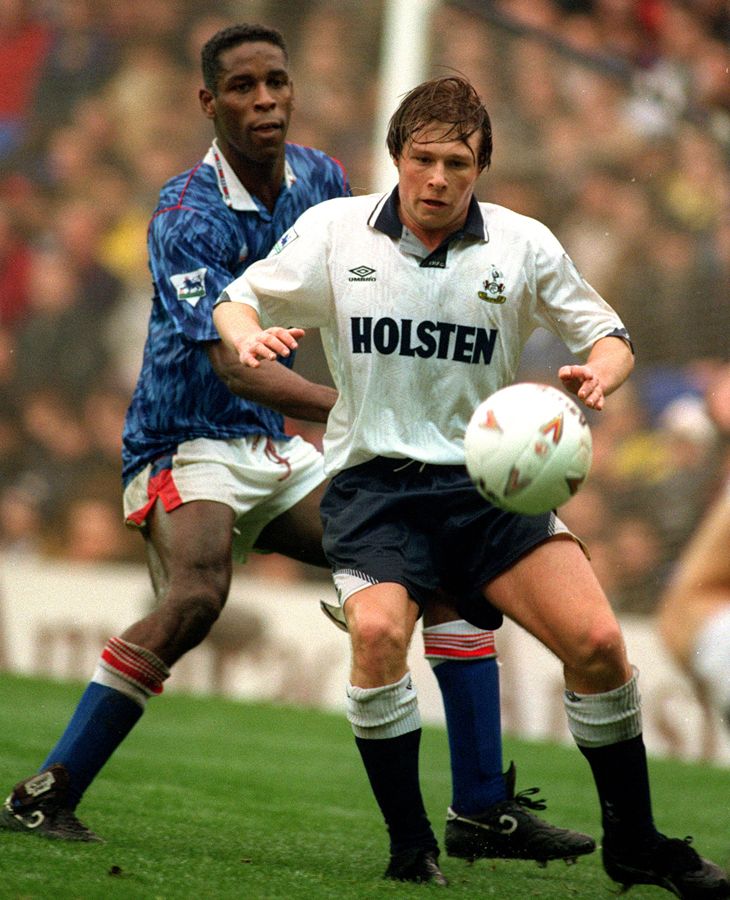 Tottenham Hotspur boss Terry Venables was considering his next move in the tug of war with the football association over teenage star Nick Barmby. Tottenham was desperate to hang on to Barmby – named in the 18 man squad for the world youth championships in Australia a month later but Spurs wanted to keep the player for their FA Cup quarter-final with Manchester United during the same time.

FA chiefs had rejected Spurs’ plea of a plan where Barmby would join the travelling youth party after the cup clash. This was the latest issue that the premier league clubs were facing in the club v country row.