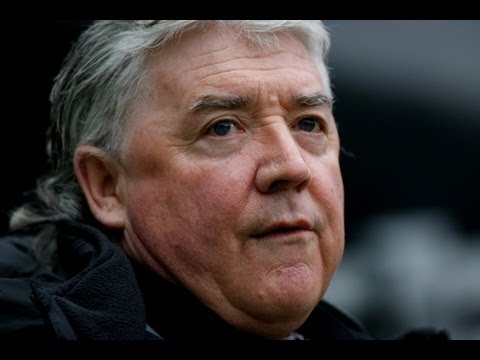 Wimbledon had confirmed that their manager Joe Kinnear was going to miss the match against Sheffield United that week due to a serious family illness and Terry Burton would take charge of the club until his return. Burton had a tough task on his hand as he had to decide whether to bring likes of Dean Blackwell and Lawrie Sanchez back after their injury and suspensions.

After a turbulent winter, Wimbledon had won back to back matches in February and had steered themselves away from the relegation trouble. Sheffield United, on the other hand, was set to miss Charlie Hartfield after he was sent off from a reserve game.