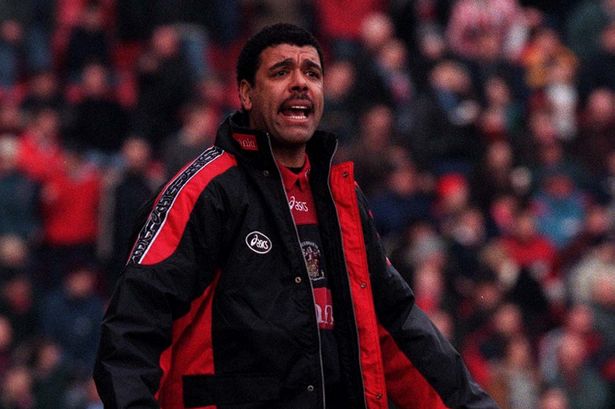 Middlesborough was set to sign much-travelled midfield hardman Chris Kamara. The Teeside born player was set to step straight into the relegation dogfight with Nottingham Forest at Ayresome Park. Kamara had just returned to his parent club Luton after a short loan spell with Sheffield United. Only a nominal fee of £40000 was being paid by Lennie Lawrence for the player.

Four years earlier, Boro’s former manager Bruce Rioch thought that he had tied up the former Portsmouth, Swindon, Brentford and Stoke man four years earlier but Leeds stepped in and hijacked the deal at the last minute. Now the 35-year-old was set to return to his home town and join his boyhood club.