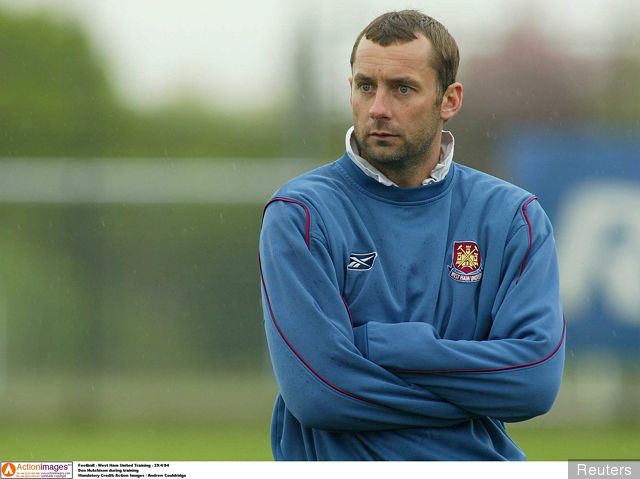 Don Hutchison said “It’s an old cliché that it doesn’t matter where you play as long as you play. But it would be nice to play upfront with Rushie. He is due a few goals. I’d be delighted if I could save the gaffer money and a lot of bothers. It would do the world of good too because I love playing for Liverpool.”

The versatile midfielder was very self-critical as he admitted that he should have had a hat trick against the Saints.