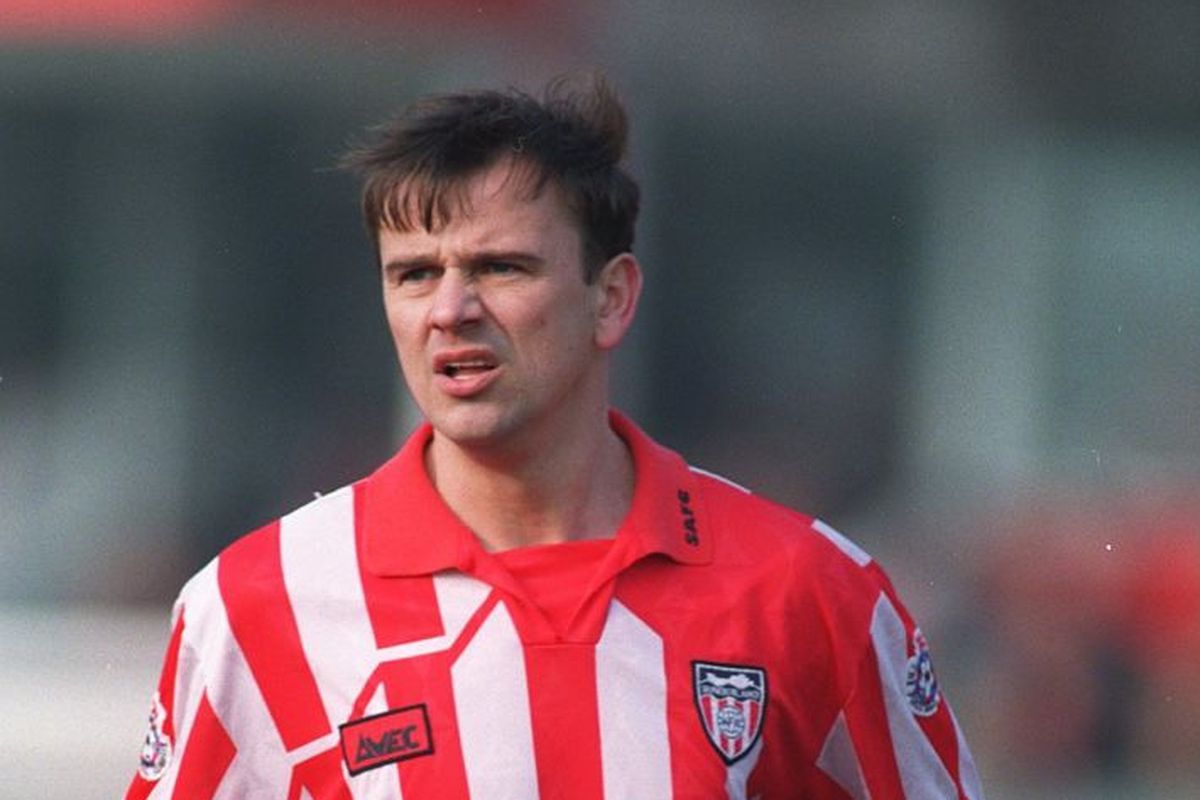 Villa defender Dariusz Kubicki issued a “play me or sell me” plea to Ron Atkinson after failing to win a place in his premier league chasing side. Apparently Arkinson responded by revealing that he would treat any offers for the 29-year-old Polish international right back “with an open mind”.

Kubicki, signed from Legia Warsaw for £200000 18 months earlier, had started just two senior games in the past year after being ousted by £1.7 million Earl Barret. “The last year has been saddest of my career. I have 46 polish caps but I’m not playing for Villa.