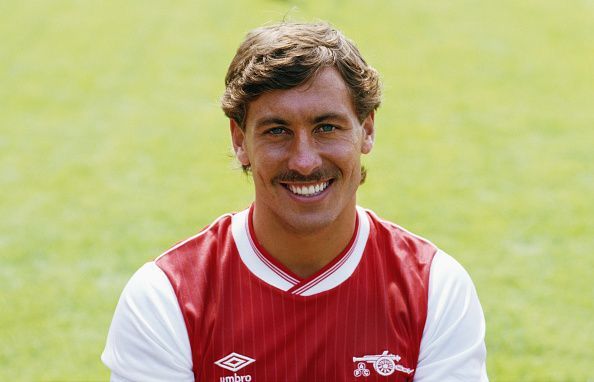 Martin Keown was expected to finalise the fine details of his move to Arsenal – giving Howard Kendall a £2 million boost to his rebuilding plans. But the Blues boss was not revealing which direction any spending spree might take.

Howard Kendall said “At the moment I’m not revealing what areas I’m looking to strengthen.”

But he did reveal that his new full-back signing Kenny Sansom was about to make his debut against Sheffield Wednesday later that week. Even though he was set to miss his star player Paul Rideout due to a hamstring injury, Tony Cottee’s impressive form was providing Kendall much-needed goals.