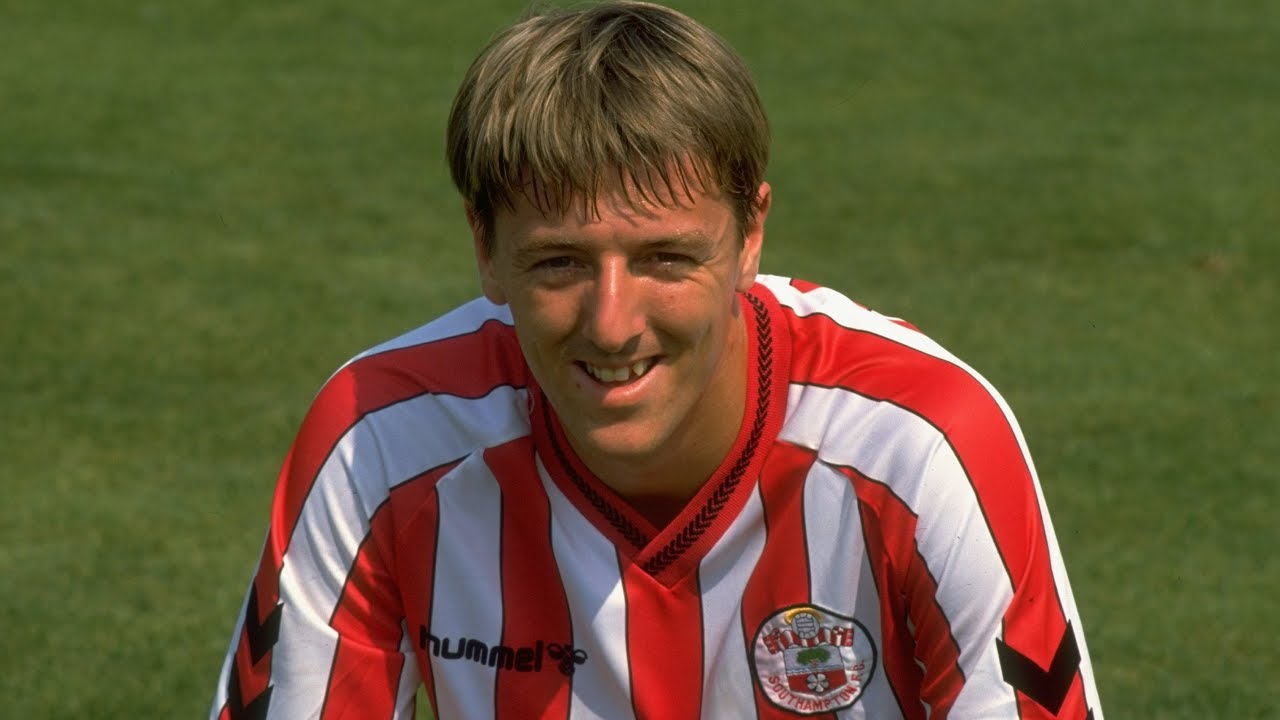 Matthew Le Tissier was an enigma that baffled both his club and country. Touted to be one of the most talented players around, he was often accused of being too temperamental to succeed at the top level. Earlier that week a top commentator said that he would never realize his full potential and Le Tissier responded by putting in a Man of the match performance against Villa.

Matthew Le Tissier  said “It’s a bit of a problem for me. When I get fired up in games, sometimes it makes me play better but sometimes my temper goes as well. I have to be careful with how I react. But I dispute that people will never see the best of me. It’s always difficult for a player like me, but its something I’ve had to live with throughout my life and I’m used to it now.”