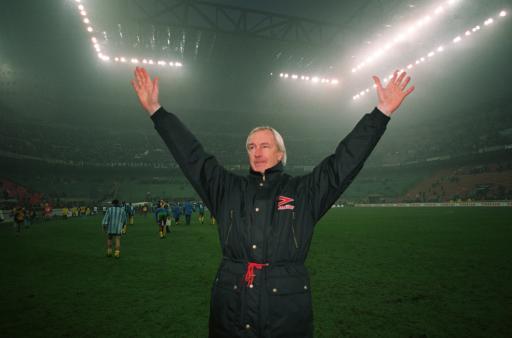 Mike Walker gulped down his FA cup disappointment and challenged his players to silence the critics who believed Norwich’s season of Rich promise was on the brink of collapse. Walker saw his off-key Canaries gobbled up by the Tottenham cockerels in a fourth-round defeat at Carrow Road that could easily have been by a much more embarrassing margin than 2-0.

Mike Walker said “The players know they have got to make something happen. I honestly believe that we just need a break to start us off again.”