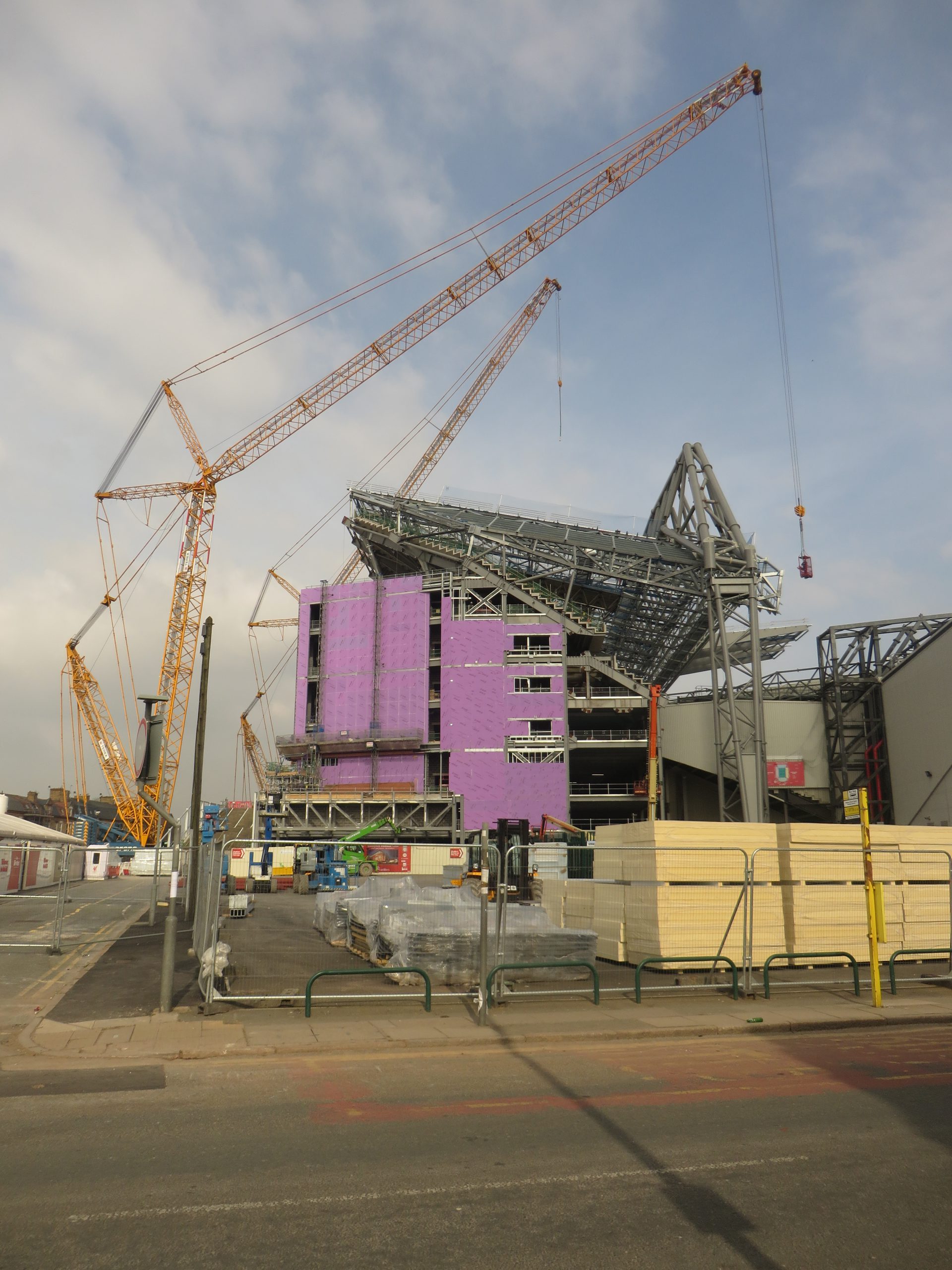 According to Liverpool CEO Peter Robinson, the demolition of Bill Shankly’s old boot room and the seating of the famous Kop were the only two features that were to remain at Anfield as the club infrastructure was undergoing a massive facelift.

He pointed out the moving of the training headquarters to Melwood, advance ticketing systems, parking facilities, club museum tours and catering services as just a few of the features that had been implemented. He also said that the capacity of the stadium was likely to reduce to 39000 from then 44000 as the club planned to make the stadium an all-seated ground as per the new premier league rules. As of summer 1994, all stadiums in the league had to have only seats and no standing places after the Hillsborough disaster.

#PLHistory #PremierLeagueStories on Jan 22 1993 – Ex Nottingham boy #PaulWilkinson desperate to break #BrianClough ’s Dream
#PLHistory #PremierLeagueStories on Jan 23 1993 -Fire Sale Impending at Everton as their captain #NevilleSouthall chased by Leeds
We use cookies on our website to give you the most relevant experience by remembering your preferences and repeat visits. By clicking “Accept”, you consent to the use of ALL the cookies.
Do not sell my personal information.
Cookie settingsACCEPT
Privacy & Cookies Policy