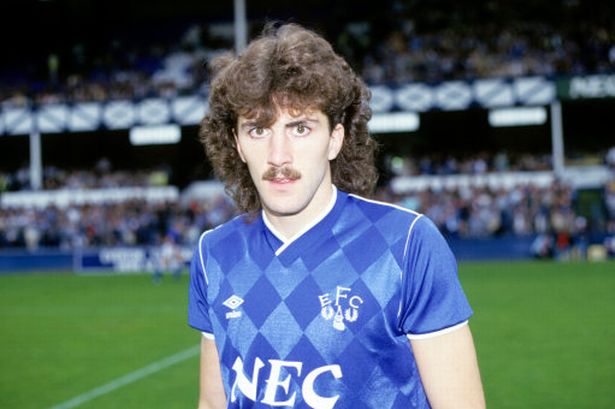 Brian Clough had won every trophy in the footballing world except for the FA cup and as his side was preparing to take on Lennie Lawrence’s Middlesborough, his old player Paul Wilkinson was desperate to break his own bad form and end Clough’s dream of winning the cup. Sold by Clough to Forest, Wilkinson was going back in the middle of his worst his goal famine for his new club.

He was about to sign a new contract and had scored 10 times that season but only once in the previous ten matches. He also stressed on the fact that they needed to step up their defensive game if they wanted to survive in the league.

Paul Wilkinson said “We’ve got to cut off the supplies to the opposition strikers – not only at Forest but in the league games as well if we want to survive. That is the priority.”