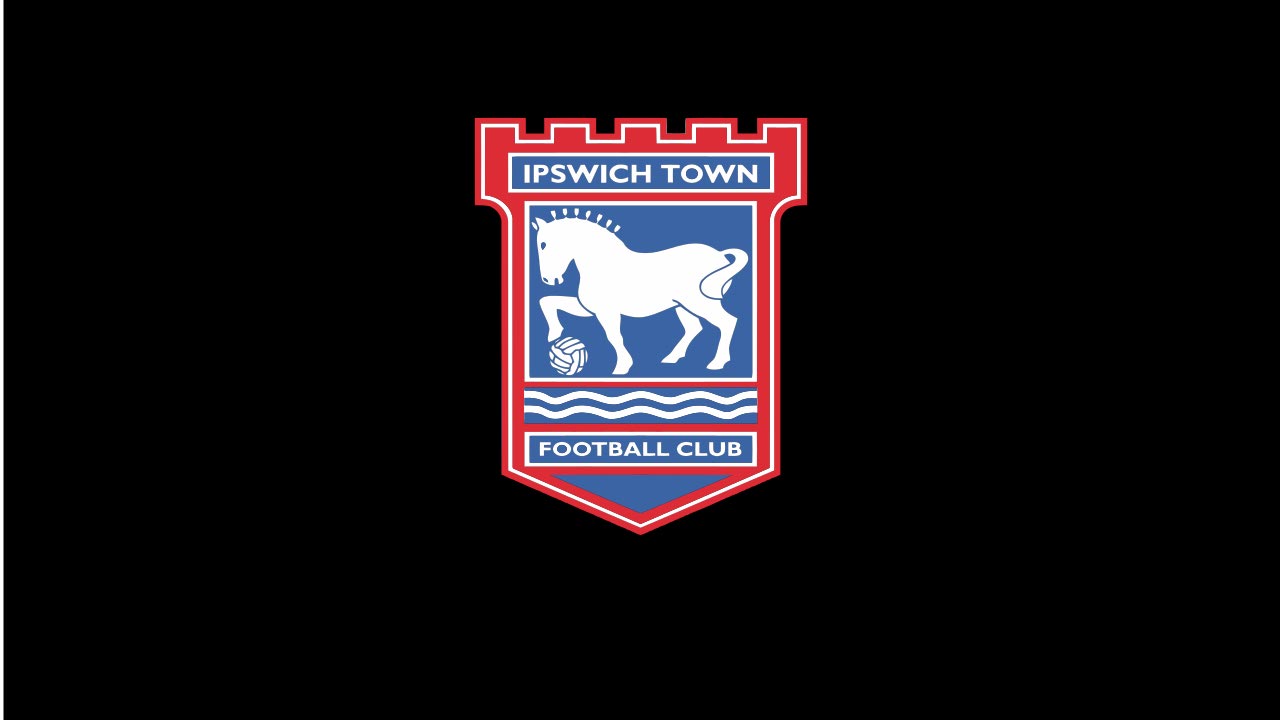 Ipswich Town boss Mick McGiven described their next cup opponents Sheffield Wednesday as a top bracket team. Wednesday was on a run of five wins in their previous six matches and had scored 16 goals in five matches played in the coca-cola cup.

The tie was crucial for both the clubs as it could reward them with as much as £500000 if they made it to the semi-finals when television rights, gate receipts, and sponsorship were added.

Mick McGiven said, “They are a very entertaining side – a joy to watch at times. They play some attacking football and from what I’ve seen this season I would put them in the top bracket. They produce good passing and movement and the midfield create and score goals.”

#PLHistory #PremierLeagueStories on Jan 19 1993 – #AlexFerguson fury as United go back top
#PLHistory #PremierLeagueStories on Jan 19 1993 – We are still the best – Liverpool Boss #GraemeSouness
We use cookies on our website to give you the most relevant experience by remembering your preferences and repeat visits. By clicking “Accept”, you consent to the use of ALL the cookies.
Do not sell my personal information.
Cookie settingsACCEPT
Privacy & Cookies Policy