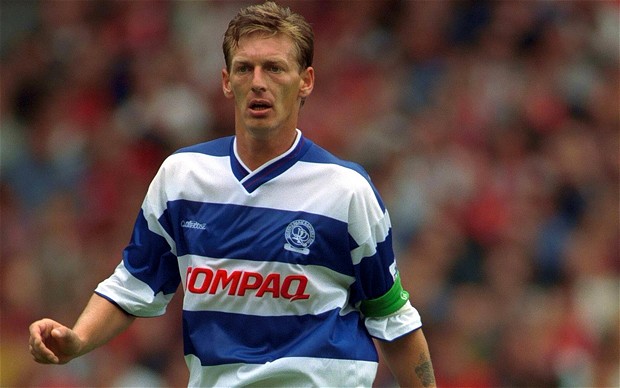 Queens Park Rangers defender Alan Mcdonald believed that “the runners are still under starter’s orders”, Mcdonald whose side could stop Manchester United’s march at Loftus Road said everyone should forget what had happened in the season till then.

Alan Mcdonald said “The race starts here and I believe any team currently in the top 10 has a good chance. If you had to put money on anybody it would be on United but so many surprises have cropped up this season you can’t be confident of any prediction.”

Norwich had the chance to move into the first place leapfrogging United and Villa with a victory that week.