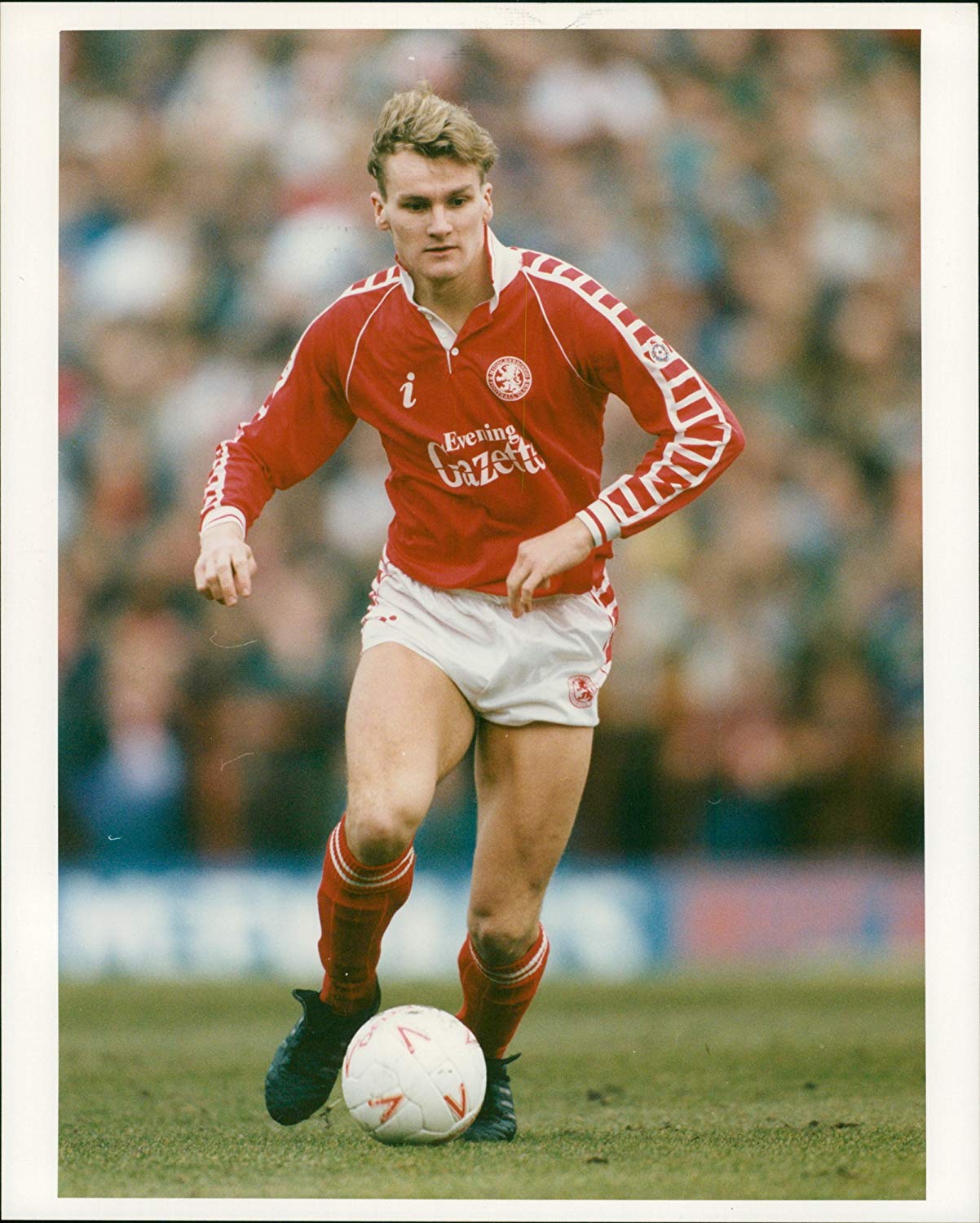 Middlesborough was desperately hoping that history would repeat itself when they take on premier league title chasers Aston Villa at Villa Park later that week. Three years to that month, Boro recorded a memorable 2-1 win at Villa Park in the Cup semifinal first leg. Boro’s recent away form in the premier league was better than their form at home.

Middlesborough defender Nicky Mohan said “We play in a similar way away from home as teams do when they come to Ayersome Park. We are happy to sit back and absorb a bit of pressure and we usually seem to nick one at the other end.”