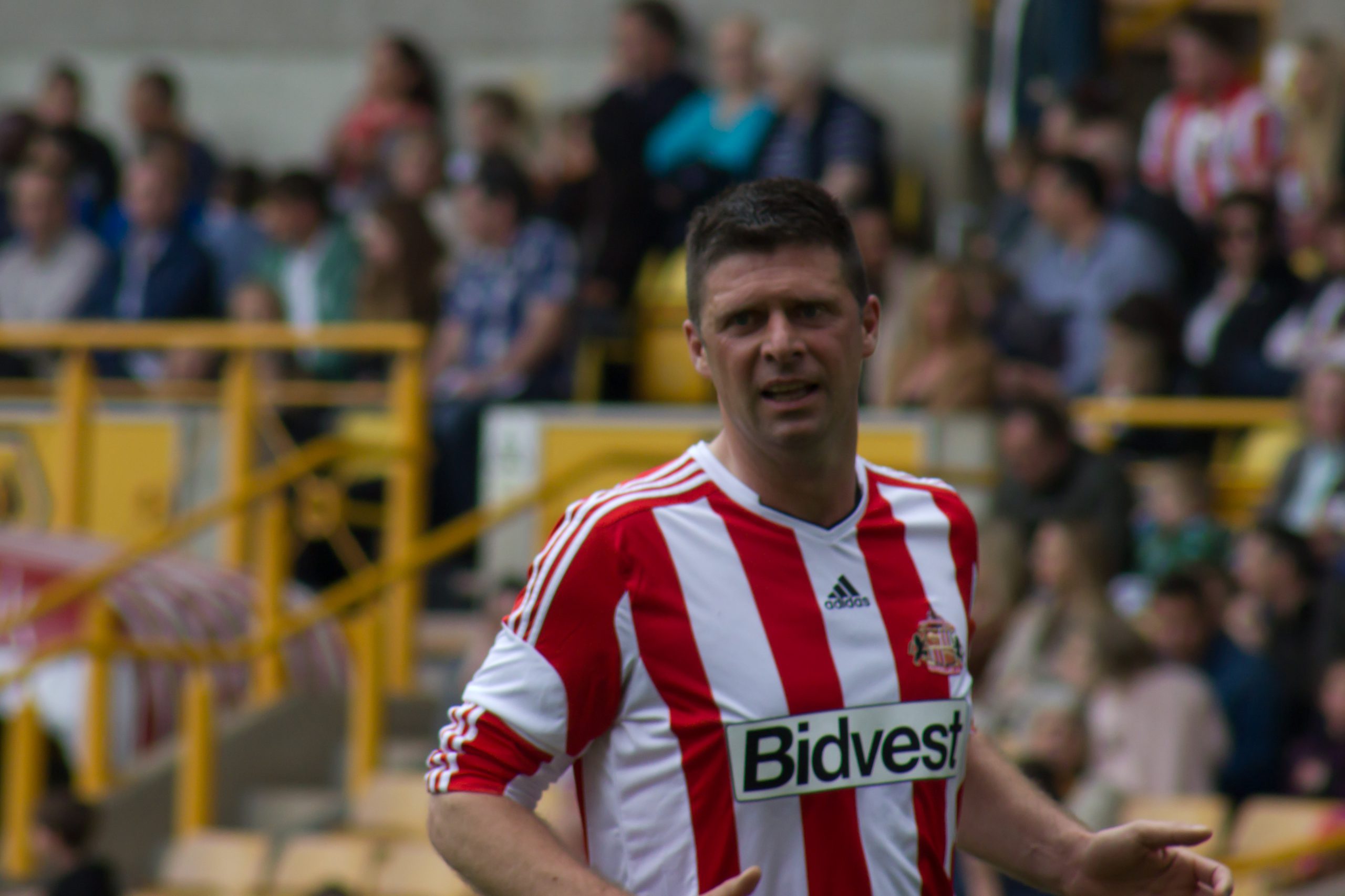 After suffering a difficult time at Highbury and struggling for goals for Manchester City for the first half of that season, Niall Quinn had started to find his feet at his new club. But a new approach and tactical changes by City boss Peter Reid were benefitting the striker and he was keen to score one against his old side Arsenal.

Niall Quinn said “I’ll always have that extra incentive to knock one in against Arsenal, they have problems at the moment.”

Niall Quinn said “George Graham is a very crafty man. I think that’s what all these statements in the press are about. He claims he wants everyone to get off Arsenal’s back. The last time he said that Tony Adams had just been in jail. In a few months later, they were the league champions. I think he’s just trying to rally everyone at the club.”