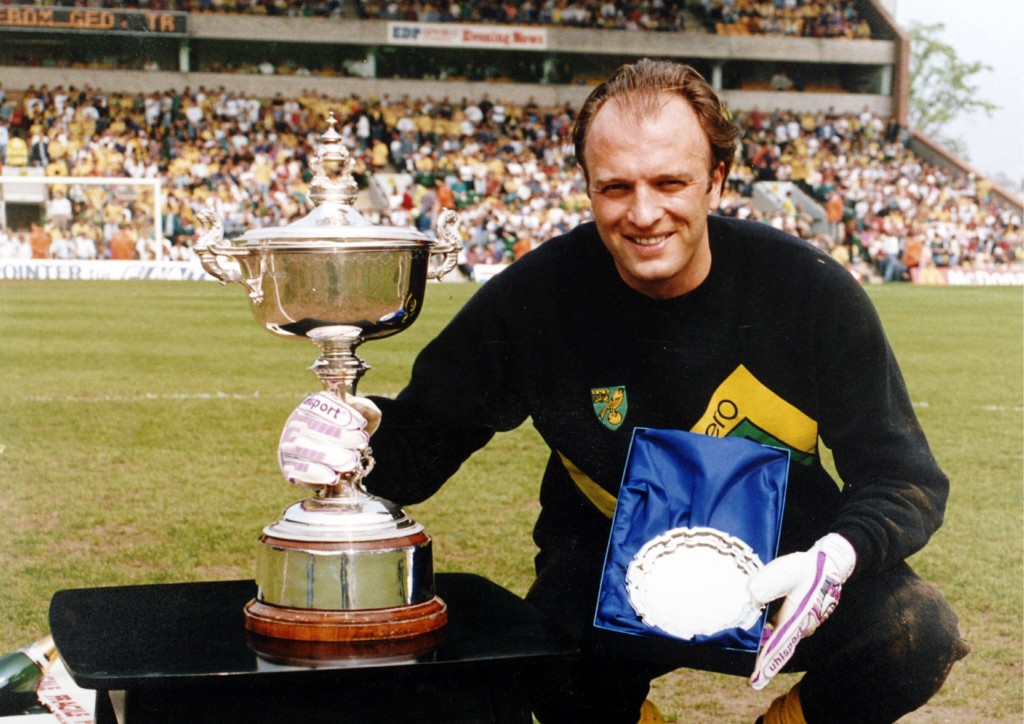 #mustread #PremierLeagueStories on Jan 7 1993 – Liverpool pay ex legend #PhilThompson money to stay silent on sacking
#mustread #PremierLeagueStories on Jan 8 1993 – Big trouble for QPR ahead as skipper #RayWilkins suffers a broken fibula
We use cookies on our website to give you the most relevant experience by remembering your preferences and repeat visits. By clicking “Accept”, you consent to the use of ALL the cookies.
Do not sell my personal information.
Cookie settingsACCEPT
Privacy & Cookies Policy