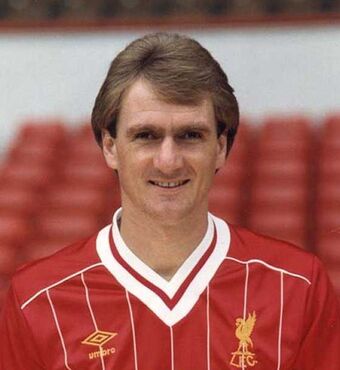 Liverpool had agreed a £28000 payout for former coach Phil Thompson providing he stayed silent on his sacking. In return, it was revealed that he had dropped his claim for unfair dismissal. Thompson, who played 450 times for Liverpool and captained the side as well. The lead was hammered out between Thompson’s solicitor, the club’s lawyers and industrial arbitrators.

Thompson’s solicitor said “Phil wasn’t threatening to go public on what happened. He would never say anything to harm Liverpool. The club wanted the clause there to protect their own interest.”