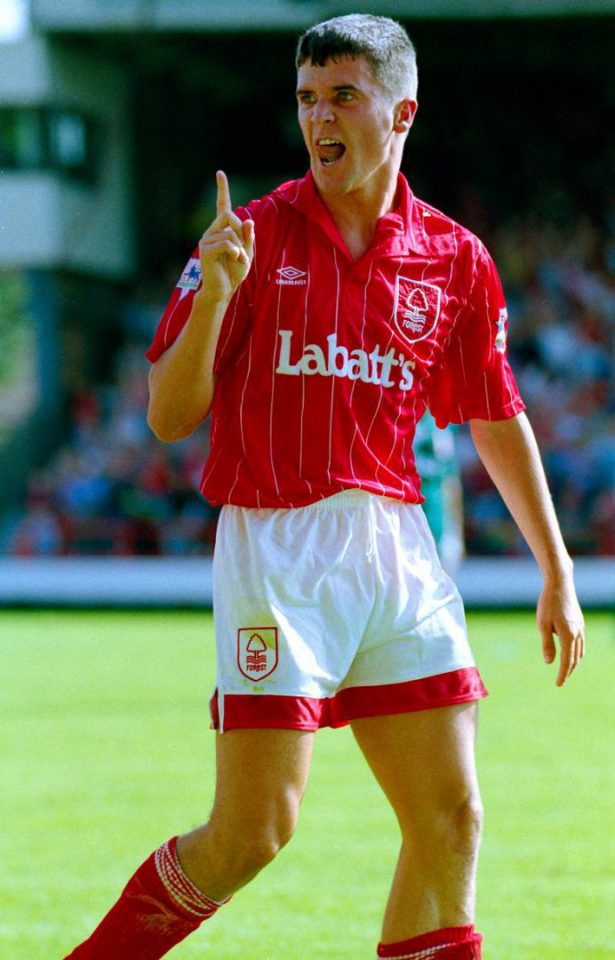 Amidst continued interest from a host of Premier League and European clubs, Nottingham Forest midfield Roy Keane admitted that he was in no rush to sign a new deal at Forest and said that he was rushed into signing his first contract with them and wouldn’t want to repeat the same mistake again. Keane was reportedly offered a new one year contract worth £2000 per week more than Britain’s highest-paid player John Barnes, it also had an escape clause which would allow him to go abroad if Forest got relegated.

He had not signed it and according to him he was in no mood to do so, “I was rushed when I signed my first contract and I am not going to be rushed again.” This statement came amidst rumours that Kenny Dalglish was ready with a £5 million bid for the midfield ace.