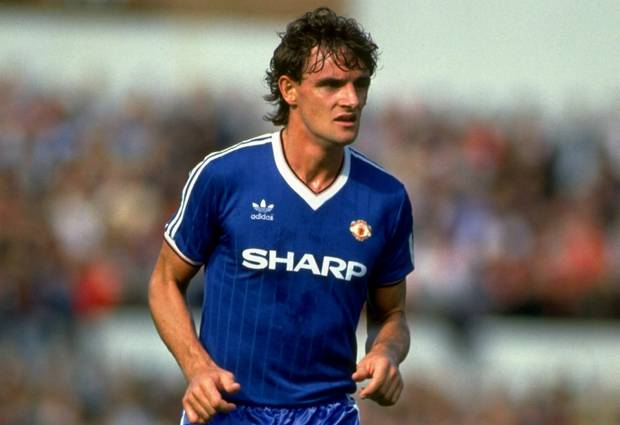 Ex-Manchester United and a Blackburn Rovers player back then, Kevin Moran was suspended for the Republic of Ireland’s world cup game with Northern Ireland. Fifa officials had missed booking Nial Quinn in one of the international matches against Denmark and to rectify the error they booked a player retrospectively but instead ended up putting the yellow card against the name of Moran. This yellow combined with another card he received against Spain meant that he was ineligible to play for one match. On hearing the news, a baffled Moran said, “I’m speechless, how can they do this?”