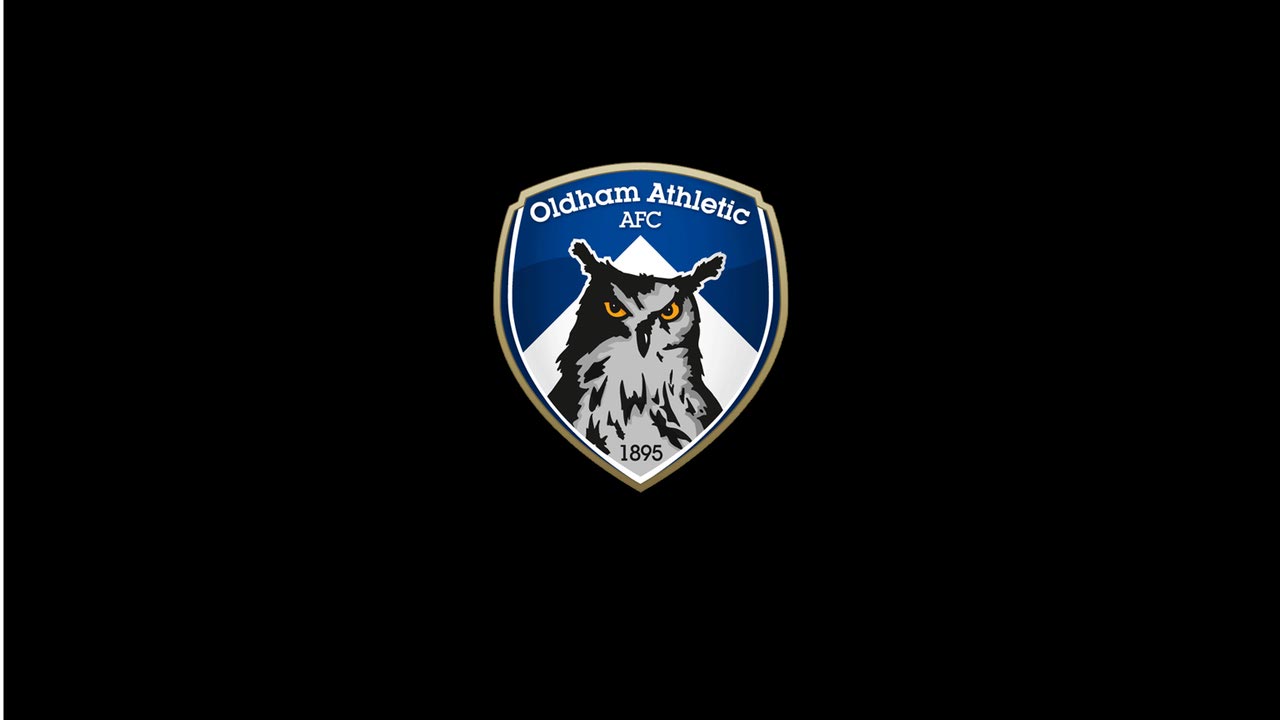 Oldham, that season was one of the most entertaining teams of the league. They always gave the impression of living by the seat of their pants. A week earlier they jumped out of the bottom three with an injury-time winner from Ian Olney at home to Tottenham. The problem was not scoring goals but stopping opponents from scoring more. Liverpool, on the other hand, had an early opportunity to restore their confidence against the league’s least disciplined defence. Wholesale changes were on the card for Graeme Souness’ men after their embarrassing defeat at Coventry. The key man to Richard Jobson was one of Graham Taylor’s more puzzling England squad selections that year, he had mainly played at lower levels with Oldham and Hull that year.