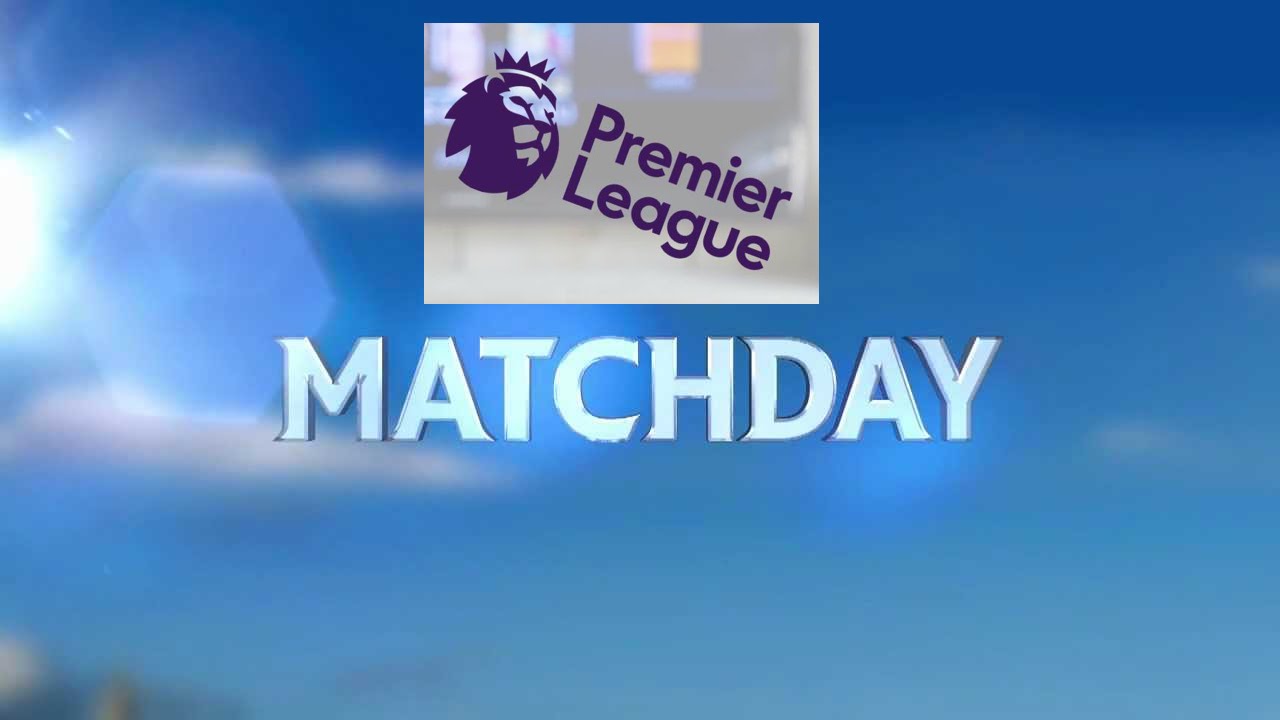 Ian Wright’s 12th goal of the season prevented Arsenal’s mid-winter slump from reaching crisis proportions where his 81st-minute equalizer deprived Middlesborough of their first win at Highbury for 53 years. Wright had already missed a hat trick of half chances before Borough stumbled onto the lead by defender Andy Linighan.

Manchester United boss Alex Ferguson got it right in their game against Chelsea but only during his post-match comments where he said that neither side deserved anything more than a point from the game. It was a game that presented Chelsea’s biggest crowd of the season and took 67 minutes of no action before it finally exploded into life. Goals from David Lee and Eric Cantona gave both the sides a point to take home.

Coventry sent shock waves through football by inflicting Liverpool’s heaviest defeat since a five-goal beating by Aston Villa in 1977. Coventry ended their 11 matches winless run in a style. Broows and Quinn scored two goals each with Gallacher scoring one. Liverpool’s consolation came from Jamie Redknapp.

Wednesday picked up their first league win in eight games to complete a Hillsborough double over battling QPR. Trevor Francis’s men trounced Rangers 4-0 in the Coca Cola cup clash a couple of weeks earlier and this time around a Mark Bright goal was enough to give the North West side full three points.