#mustread #PremierLeagueStories on Dec 18 1992- One of the most competitive titles races in a long time: #JohnBarnes of #LiverpoolFC 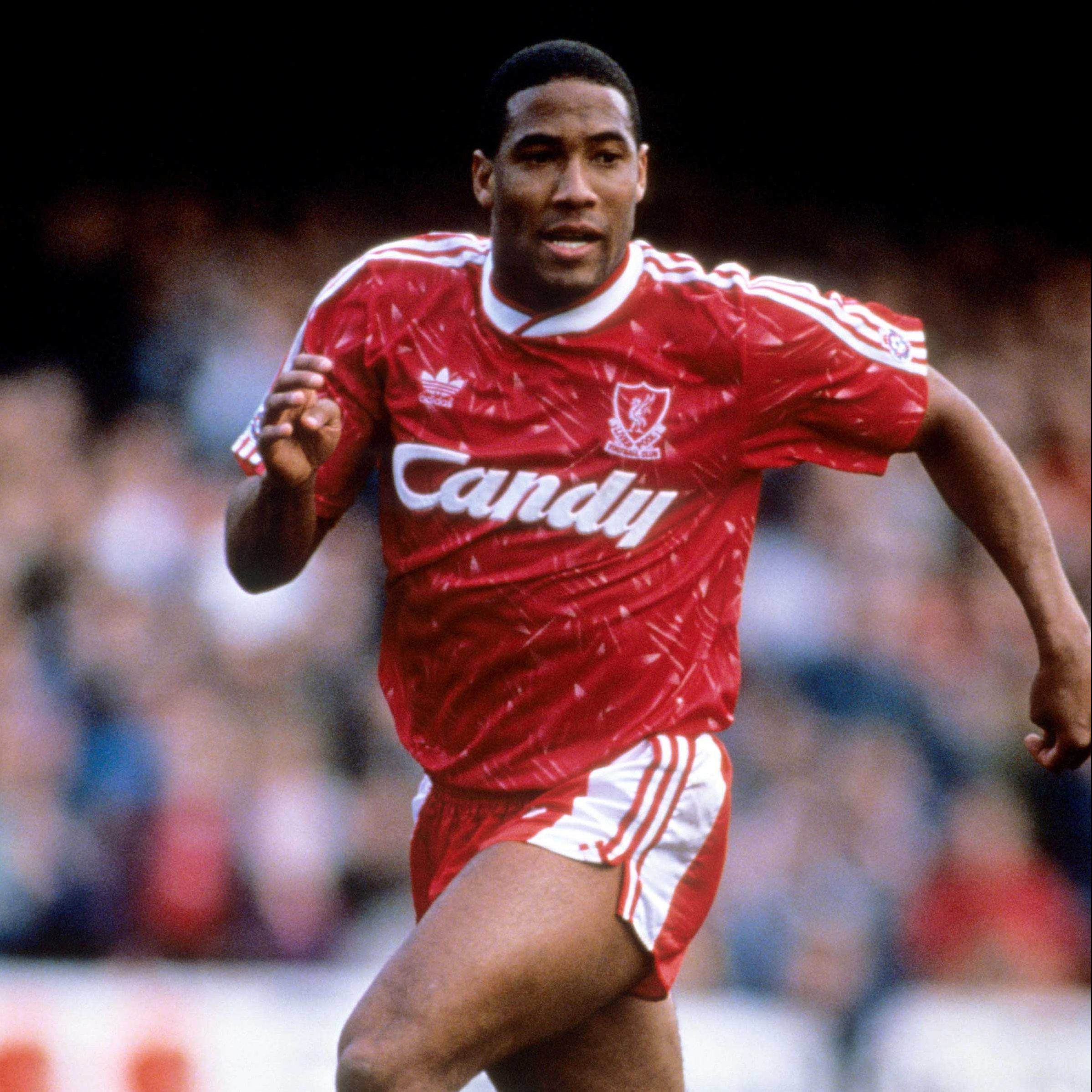 Liverpool’s John Barnes felt that it was going to be one of the most competitive premier leagues in a long time. The Liverpool winger believed that a redistribution of wealth had led to a levelling of standards, which in turn could mean a multi charge for honours. Big clubs like Everton, Sheffield Wednesday and Nottingham Forest were struggling, were as unfashionable Norwich City and Blackburn Rovers were front runners. He said “The so-called lesser teams normally drop off around this time of the year, leaving only two-three teams to take the title race ahead. But I feel this year there are going to be eight to nine teams in the race, Including Liverpool.”