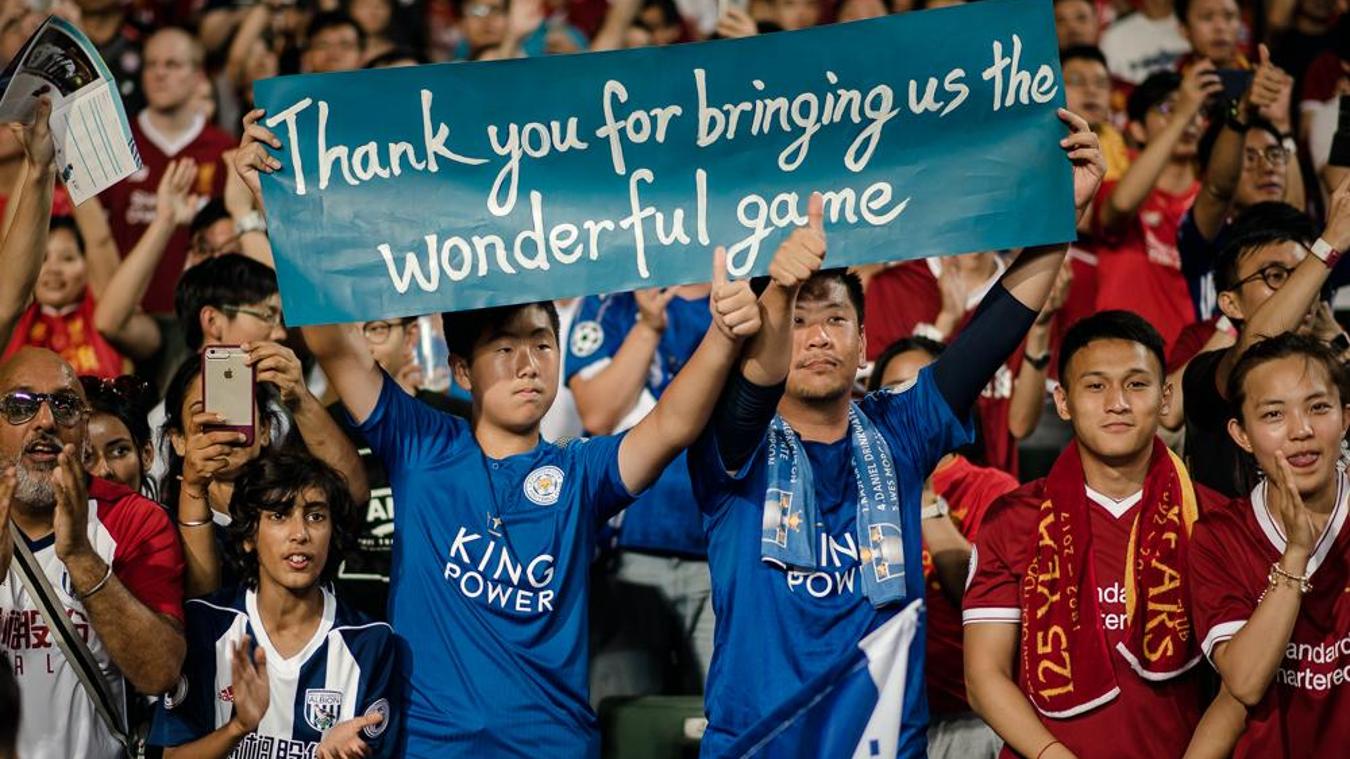 In a controversial proposal to make the premier league a two-division affair, 22 premier league clubs were set to meet in London a week later to finalize the move. Second division clubs like Stoke, West Brom, and Burnley could be co-opted into a second-tier Premier League at the expense of so-called smaller clubs like Grimsby Town or Barnsley. The move came on the back of bigger clubs around the country pushing for a format where bigger clubs would get more share of the huge money that was coming into the sport via broadcast deals. Even though Stoke city boss Lou Macari said that he felt it was “unfair” and ”embarrassing” for a club to get promoted just because they could attract 15000 fans each week.