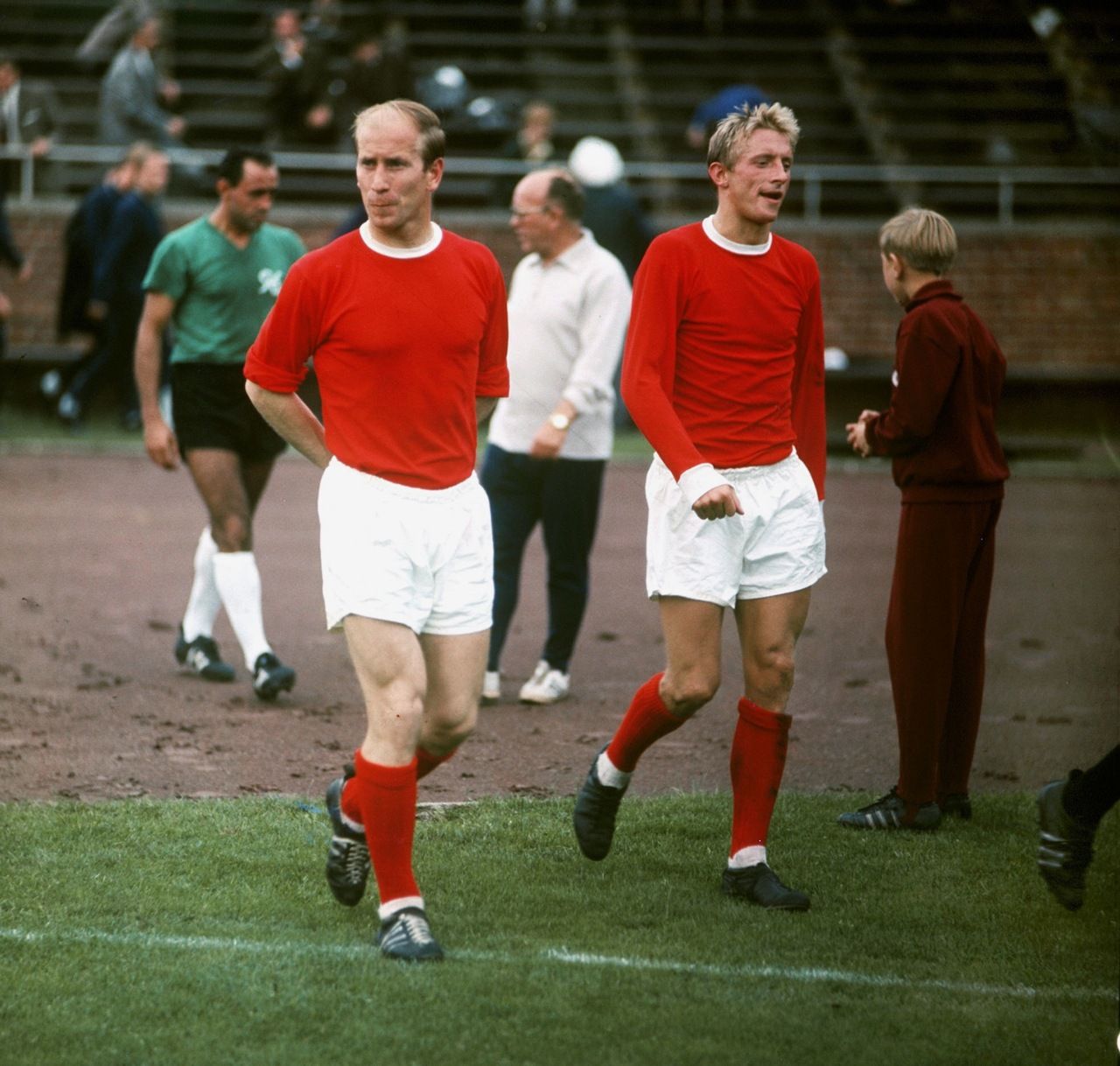 Ex-Manchester United legend Denis Law felt that the new version of the English First Divison was living up to its hype and thought that it was one of the most exciting seasons of top-flight football in a long time. He said, “To my mind, this is the most wide-open title race for years, which can only be good for English Football.” He said there were so many teams playing attractive football and pointed out likes of Norwich, Aston Villa and QPR for their beautiful game. He also tipped Norwich to surprise everyone by going deep into the title race with likes of Liverpool and Blackburn Rovers being close contenders.