#MUSTREAD #PREMIERLEAGUESTORIES ON DEC 8 1992 – #EricCantona is the missing piece in our quest for a title: #AlexFerguson 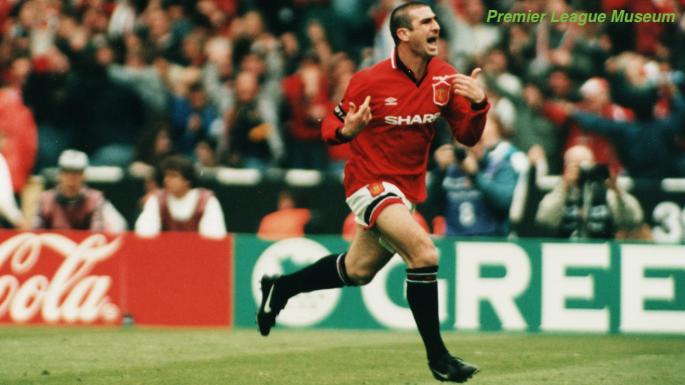 Manchester United manager Alex Ferguson hailed Eric Cantona as the missing link in his chase for the premier league title. United supremo was confident that despite the French man’s flair for controversy, he will find Old Trafford the perfect stage for his talents. “I have heard a lot of negative things about Eric since he signed for us. I know he has had moments in the past but perhaps he has never been at a club big enough to cope with his character. There have been many players that people would call temperamental for this club and have distinguished themselves.”