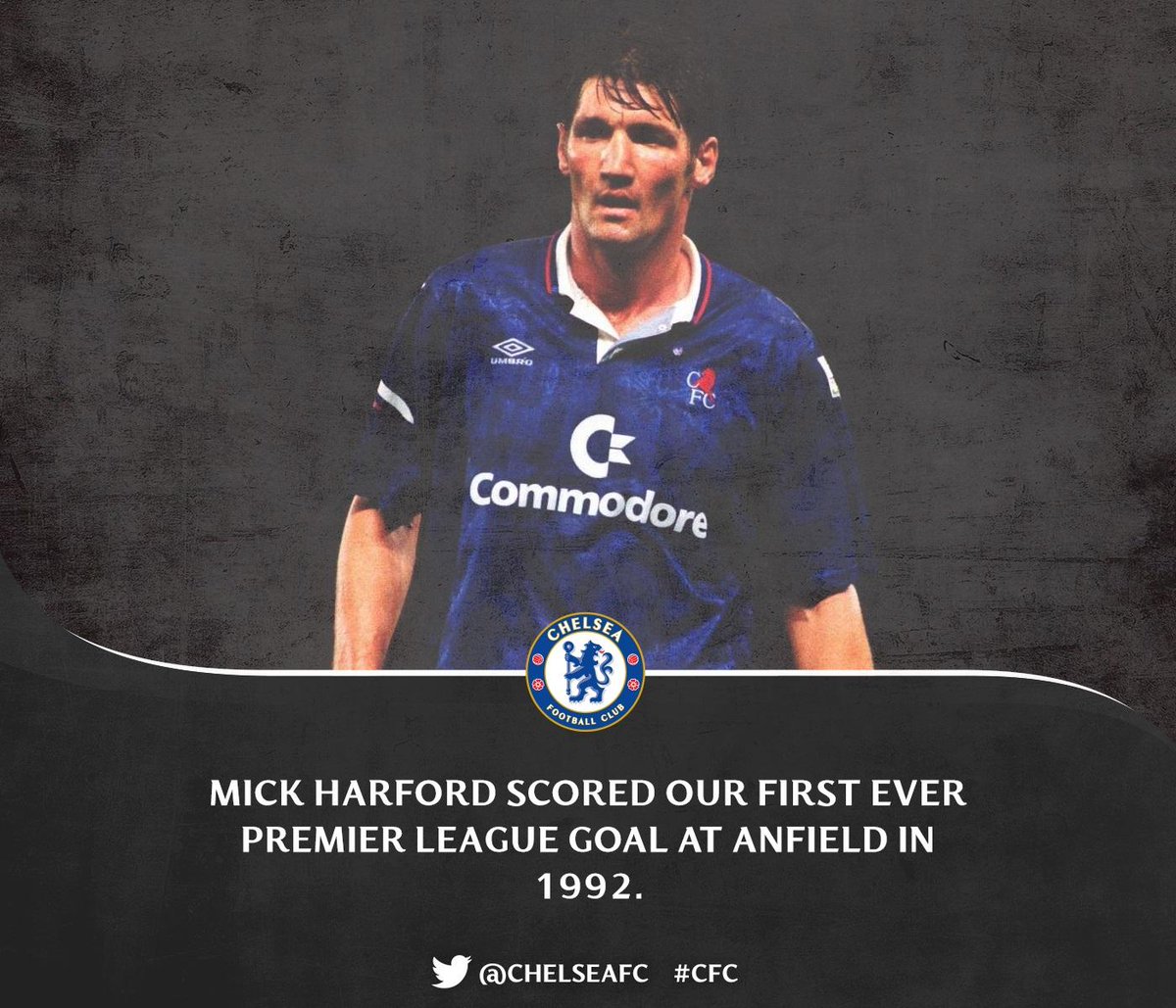 Steve Coppell had fired a warning to Everton and the rest of the premier league: Beware Liverpool are on the march. The Merseyside born Crystal Palace manager was tipping Liverpool to mount a serious challenge for the title – despite the injury problems faced by the Anfield boss Graeme Souness that season. Crystal Palace had faced Liverpool twice in the previous couple of weeks where they were beaten 5-0 in the league before securing a replay in the Coca Cola Cup after a 1-1 draw. Coppell said “Liverpool always seems a better side after Christmas and that must be a hell of a warning for the rest of the league. Teams can cope with an awful lot of the other things they throw at you.”

Manchester United legend and ex-Manchester City player Denis Law echoed Sheffield Wednesday manager Trevor Francis that transfer should be banned once the season has started and the premier league should be reduced in size with only 18 players in the top flight. He said, “Trevor’s comments were prompted by the unwelcome interest that Manchester United was showing in his England striker David Hirst.” He cited the example of Italy where a transfer ban operates from the start of the season. “The Italians are the biggest spenders in the world. But even they see that midseason transfers are unfair” he added

Everton legend and Ex QPR & West Brom player Andy King urged Howard Kendall to buy a traditional number nine to solve his attacking problems. Commenting past Everton’s loss to Chelsea, King cited the example of Chelsea whose striker Mick Harford was ideal to someone like Everton. He regretted the fact that Everton could not get the Harford deal over the line, “When the Blues were in the market for Harford, I desperately tried to persuade the player that Goodison was the only place to be. In the end, family and business considerations took him to the Stamford bridge” King said.

Whereas on the Red side of the City, former Liverpool legend Mark Lawrenson tipped Liverpool to beat Everton in the upcoming derby. Not because of the form but just the sheer difference in confidence between the two squads. He said “Everton are on a poor run and Liverpool are on a good one/ Liverpool are playing with a lot of confidence now. They have turned a corner and they almost have a settled side. You have to fancy them on Monday.”

Blackburn Rovers to put £5 million bid to bring David Platt back from Juventus & Other EPL Stories From 4 Dec 1992
Roy Keane’s Nottingham Forest thrash defending champions Leeds & Other Stories From 06 Dec 1992
We use cookies on our website to give you the most relevant experience by remembering your preferences and repeat visits. By clicking “Accept”, you consent to the use of ALL the cookies.
Do not sell my personal information.
Cookie settingsACCEPT
Privacy & Cookies Policy