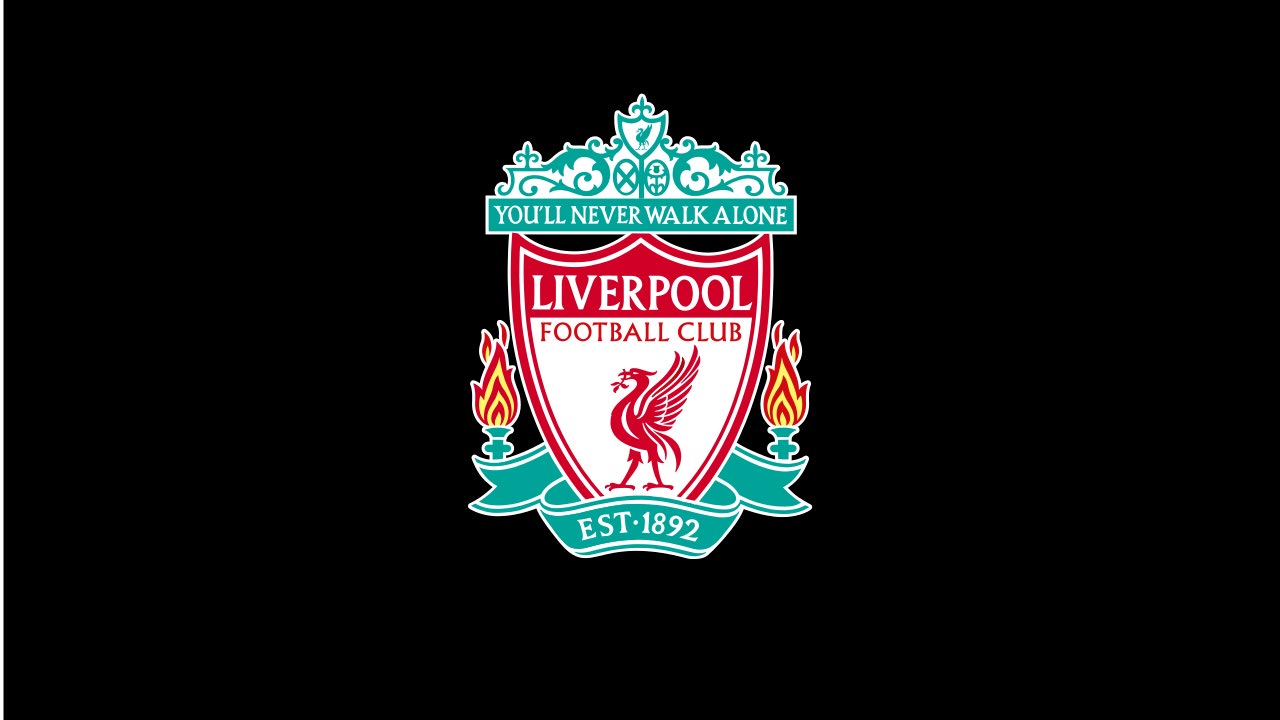 Ex-Manchester United & Leeds United player John Giles felt that Liverpool was still one of the dark horses for the title that year. Giles felt that Norwich was on top but they did not have the squad to go all the way and felt that Arsenal still had not fully grasped the way of playing since the back pass law had come in. He said “Liverpool have a lot of ground to makeup but they have the resources and experience to come with a sustained challenge in the second half of the season. Most of all they have the craft and skills. Liverpool has everything – the whole game.”