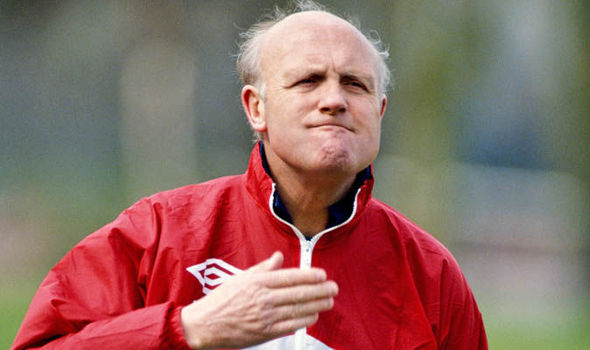 With seven wins in their last eight matches, Chelsea had forced their way into the premier league title race. And their captain Andy Townsend spoke about their desire to finally shed that “Nearly Team” reputation. The 1-0 win over Leeds in their previous match pushed the Blues up among the title challengers, into the fifth position. Townsend felt Sunday’s win was significant and not just because Chelsea had lost their recent encounters with Leeds, he said “We always tended to lose that sort of game before. We had the rub of the green but it was important we didn’t wilt under pressure. We got the break in the game – we have played better than that and lost many times. But looking at the season as a whole, I think we deserve to be in the top five.” Townsend was quick to acknowledge the influence of coach Don Howe on the team “We’re definitely better organized since Don has come in. Everyone has the utmost respect for him.”

Cantona Put Ex Manager Wilkinson to the Sword & Other EPL Stories From 01 Dec 1992
#mustread #PremierLeagueStories on Dec 2 1992 – The game against Palace was dirty & we expected it: Graeme Souness