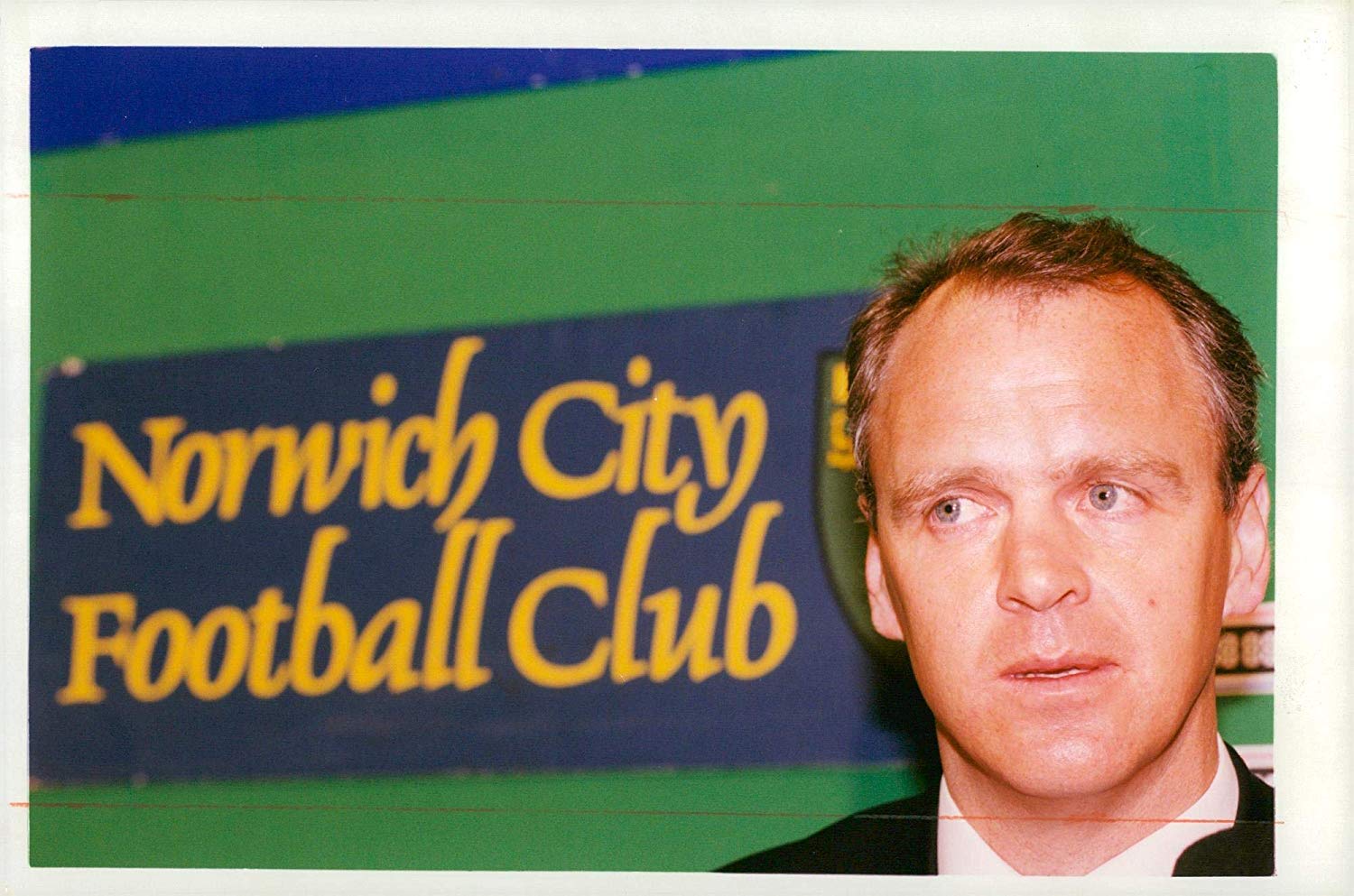 In this blog series – “What Happened Today”, we are reviving some of the moments from past which will restore golden history of the best league in the world.

Norwich City coach John Deehan was still refusing to talk about the championship. Their 3-2 away victory against Aston Villa meant that they were top of the premier league with a five-point gap to second-placed Blackburn Rovers. Norwich wobbled either side of the break as Villa pulled back to 2-2 from being 2-0 down but an immediate reply to their second goal from Daryl Sutch in the 46th minute edged the points in favour of Norwich.

Even though Manchester United’s latest signing Eric Cantona was not required to kick the ball, his mere presence and newfound confidence meant that United had registered back to back victories and moved to 6th in the table, A 27th minute Mark Hughes goal was enough for the Red Devils to secure all three points. The loss also brought down the Gunners’ title challenge crashing down to the ground with this being their second consecutive loss after they lost to Leeds a week earlier.

Although he had to leave the field injured, Alan Shearer’s first-half goal was enough to give his side all three points and maintain the five-point gap to the leaders Norwich City. The victory coupled with Arsenal’s loss to Manchester United at Highbury meant that Kenny Dalglish’s men were back to the number two spot in the table.

Resurgent Liverpool swept Crystal Palace aside with three goals in the first 18 minutes as the return of John Barnes helped inspire them to their most convincing performance of the season.

Struggling Oldham was given a thanksgiving gift as Middlesborough’s extremely poor display allowed Oldham to not only take all three points from the game but also boost their goal scoring record. The Teeside club took the lead in the 15th minute but conceded thrice in the first half as well as another goal at the hour mark.